I was just randomly looking at some juicers today and what caught my attention was that there was apparently this new slow press juicer that is coming out soon that is supposed to be a lot better than what is out there. The catch was that this seems like it was designed for commercial purposes in mind. Now first this is the model I was thinking of buying which as you can see is like $599.

Is not “cheap” of course but from what I have saw that seems to be around the going price for such an item. Now usually when something is that expensive I always debate if it isn’t just better to spend a few hundred more to get an even better version. Because in many ways it’s not like this is a bargain product. So apparently there was this new Kuvings model coming out called a CS600 and the price is like $1995.

Okay, that is way too big of difference I guess you can say. For that rate you better be running like a business or that this version can save you so much time that you in a sense make money that way. But what about examples like this such as two Nexus phones that have almost similar prices? Would it make more sense just to drop the extra $150 to get the phone with the better specifications? 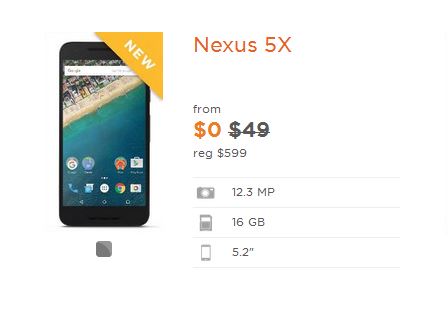 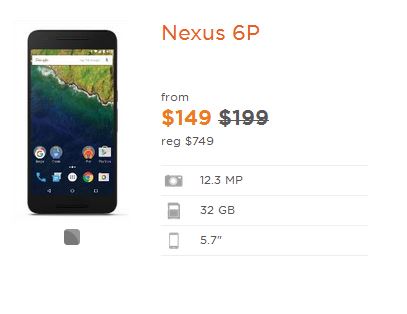 Like in that case, if the difference was beneficial I would personally be inclined to do it despite me usually being on the more frugal side. I think the major factor for me is that for things like these I intend to keep it for years. Therefore, in these instances I don’t mind investing more if it means it will in a sense last longer. It’s when it comes to things like a pair of shoe where I would expect it to be replaced in a short amount of time buying the $100 one might make more sense than buying the $200 one. Like there, I could essentially get two $100 ones which would last way longer.