Big Purchases Feeling Small When You Save A Lot 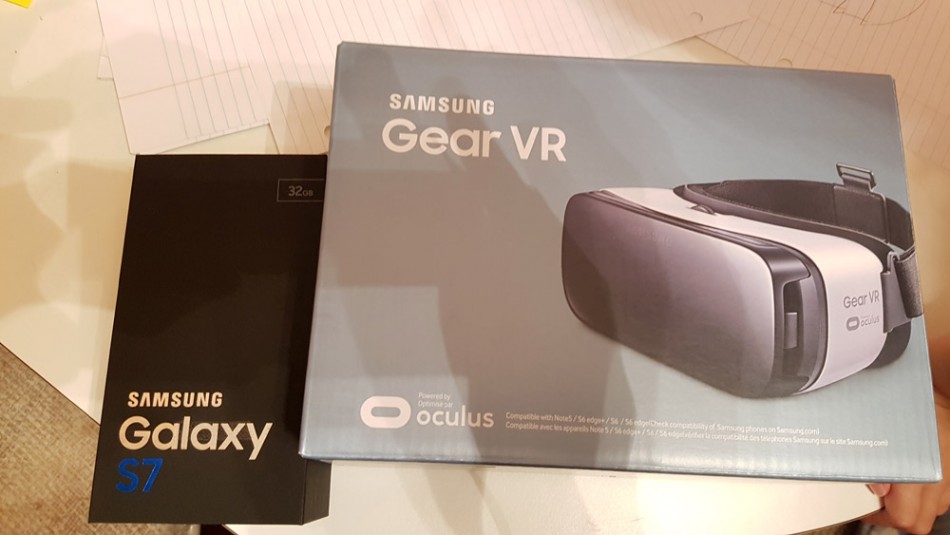 Well, today I finally upgraded my smartphone after all these years. I decided to get the Samsung Galaxy S7 as it seemed to have all the basic stuff that I needed for this coming year and beyond. While it was definitely a lot of money considering I bought this thing on the first day of its release, which you shouldn’t usually do if you want to save money, it didn’t feel like that much. The dollar figure itself is pretty high by most people’s standards, but for me knowing that I pretty much used my last phone to its max makes me think of it more as I am paying a lot now to not have to replace the thing for a while.

My last phone was an HTC Amaze as an example which I bought back in 2011. At the time it was pretty high end and brand new as well. However, I just found that due to the device being unsupported I was unable to use a lot of the new applications which effected my working lifestyle. Therefore, it was time for an upgrade. But if you think about that five years is not too bad as technically I have been saving a lot all these years.

My spending habit is usually like that where I don’t often spend on random little things. Therefore, when I make a purchase it’s usually pretty large. But the fact that I constantly save and often buy things that I intend to use and keep for a long time I find that it’s actually better financially. This would be as opposed to if I upgraded the phone like every year or two as an example.