What Is Illegal Here Can Be Legal Over There 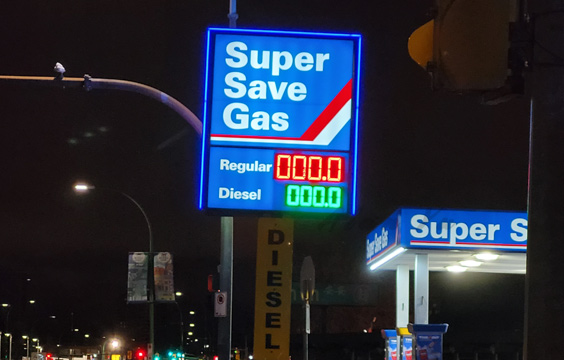 I actually couldn’t believe a story I was reading recently of people who were essentially running an illegal gambling site in North America where they were eventually prosecuted and was forced to close. They made millions out of this too apparently beforehand. Now you would think that would be the end of it. But apparently what happened is the person reappeared under a different name later on and people were wondering why it seemed like he had so much money to live a lavish lifestyle.

Long story short, it would appear that he was running virtually the exact same operation except in a different country where the laws make it legal for him to run his business on. So while a lot of people still condemned him ultimately he is generating a ton of money doing everything elsewhere.

The ethics of the story is one thing. It is interesting to think about though how one thing can be so illegal in one place but legitimate in another. I guess the closest mainstream item this could be true for is marijuana as some places have it commercialized while other places consider it an illegal drug.