Using The Outdoors As Your Business Gym or Office
Business

Using The Outdoors As Your Business Gym or Office 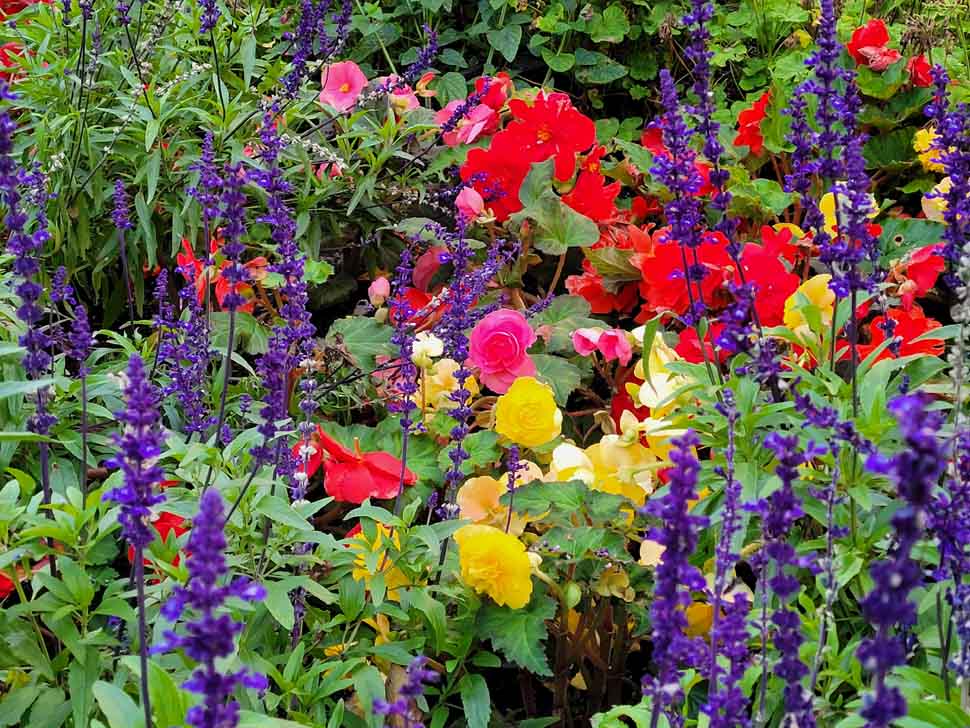 I recently saw an ad for a person advertising his services in teaching people martial arts and what got my attention is that I knew who it was where the person posts the exact same ad all the time. With restrictions before in-person training like these has been a no-go. But of course, with restrictions lifted in many cases businesses have been starting up again.

That’s kind of the funny thing as this person doesn’t actually have say a studio that he teaches in. For so many years he has literally just been going to open spaces like a park and is basically teaching small groups of people. He does charge them money too which is cheaper than a school with its own facilities.

With that in mind, if you were doing some kind of side gig like this would you actually be okay in using public spaces while charging people money for it? You can use it for other examples too such as having maybe a tutoring business where you will always meetup with people at an open space to teach them versus renting space in a building. But if you had say ten students at one time would that be appropriate to you still?