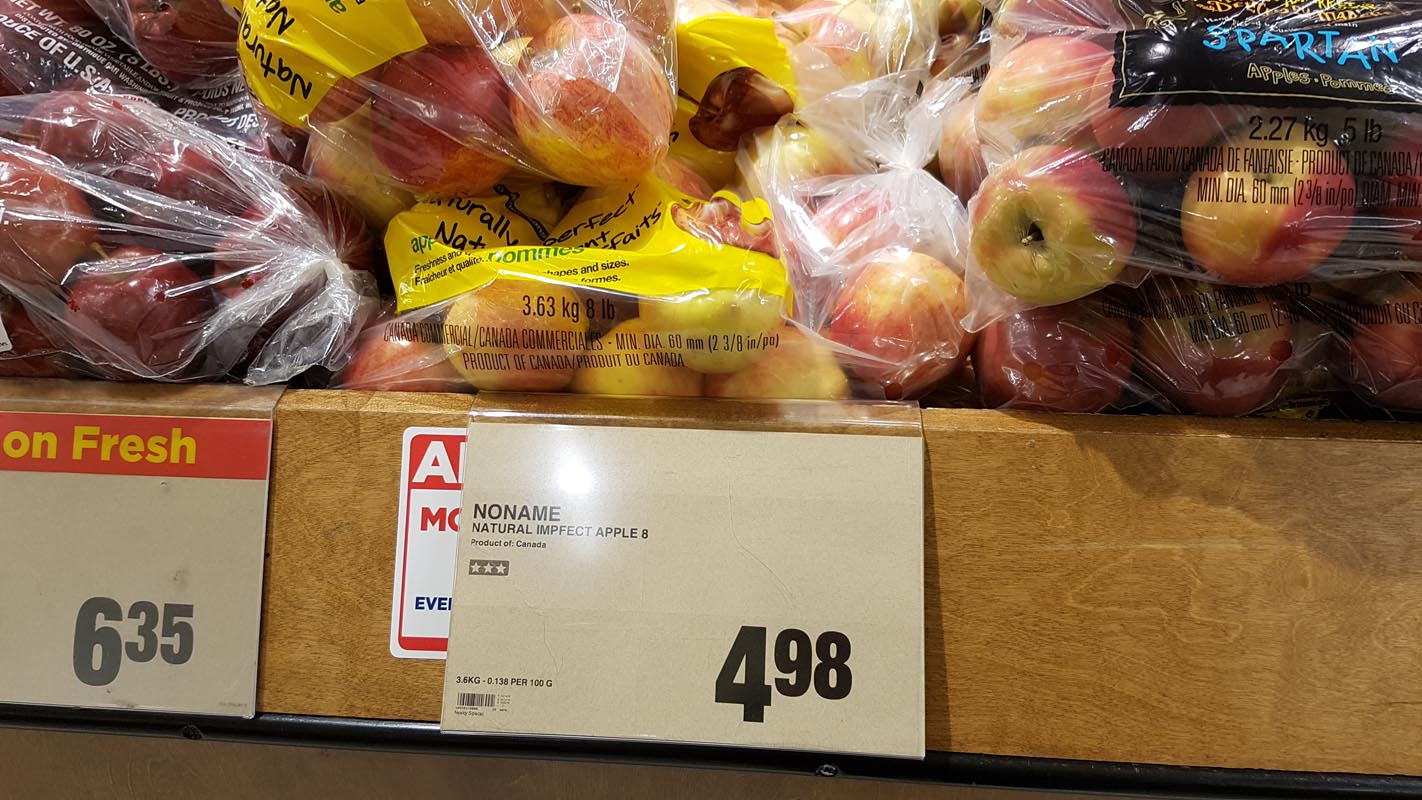 A few weeks ago I saw this clearance section of sort at the supermarket where there seemed to be a ton of items at prices that were 90% off or so. For example, bags of freezies that would normally cost about $2 selling for just 19 cents or energy drink mixes that usually retail for about $60 sell for only six. I did buy some stuff since it was so cheap.

When I re-visited thee section today it seemed like they stocked up on some stuff where many of the items were the exact same brand and type of products. The main difference was they jacked up the prices where the deals weren’t as good. The freezies were now about 90 cents and the drink mix was about $30. I guess they thought since the items flew off the shelf that there would be a huge demand for it.

But even for myself a lot of these items were simply a “why not” type of purchase due to the price. I guess it’s not a bad idea at times for a business to test pricing like this. If people are willing to pay more because of the demand why not right? Even though you would expect prices to normally go down only. I know for myself, since I have seen the cheapest price for these it’s hard to want to purchase anything other than the original deal prices or better.