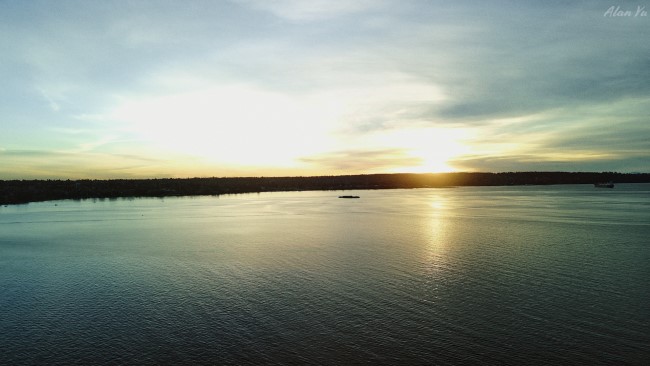 This was such a fascinating scenario I was told on how someone was able to become debt free. Essentially, he had a lot of borrowed money which incurs a pretty high interest rate. He makes significant payments to it each month as well, but the interest rate really adds up.

He apparently switched bill payments with another individual who normally collected payments from him such as a monthly rent. The plan was the person agreed to simply pay off his entire debt and he will instead pay off another monthly bill that the person has which is equal to the amount he would have normally paid.

So think of it like if I was your phone provider where each month my personal monthly expense to run power for the business was say $500, then the agreement is you would just pay my monthly bill for that which is the same as you would have paid towards your debt to your current creditor. Except in this case you don’t have to deal with the crazy interest rate.

Now obviously you both should make sure you protect yourself legally, but that’s kind of interesting where financially it made no difference to the person being generous, but it significantly helped the person with the debt to pay off.

I think the closest thing I have done that was like that was how in my younger adult years my brother would make these monthly payments to his credit card and the interest rates were crazy. So I offered to simply pay it all off at once for him and he could just pay me back the amount he would have gave the credit card company as normal.

I technically lost some interest gain if I simply left the money in the bank, but thinking of the example above that could have worked in the same way to the point there would be no real difference for me but it would help him a lot. So if you have someone that can be trusted like this with an agreement in place then it’s an interesting option.