Thinking of Buying Modular Products To Potentially Save Money 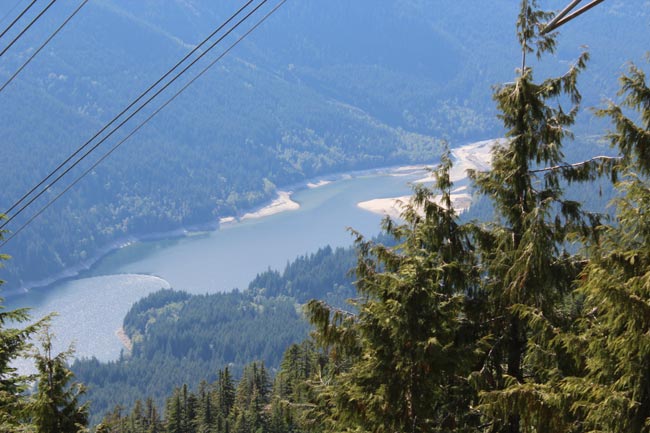 Usually when I see the word modular along with a product I think of something electronic such as maybe a camera where you can change certain parts. Some cell phones are apparently becoming modular where if you want something like a better camera then you can simply swap that out with another as opposed to buying a brand new phone. Seems to make sense financially in many ways.

But then I started to see companies do it for other things such as advertising a modular backpack where you can add different compartment for the bag inside as an example. That way you don’t need to buy say one bag dedicated for hiking and one dedicated for long everyday use. It made me think if it is smarter financially to buy as much modular stuff as possible.

It makes sense for those items you have that are essentially the same thing with different features. Would you think having an adjustable cup would be good as an example? But like there as well you may want more than one anyways just because you often need more than one in most cases. But it’s a valid thing to consider I think to minimize the stuff you have to save money while not needing as much.