Starting 2009 With Some Fun And Interesting Surprises

Happy 2009 everyone! What kind of things did you do in the new years? For me, it was mostly just spending time with the family. I started off the day going to a Dim Sum restaurant. 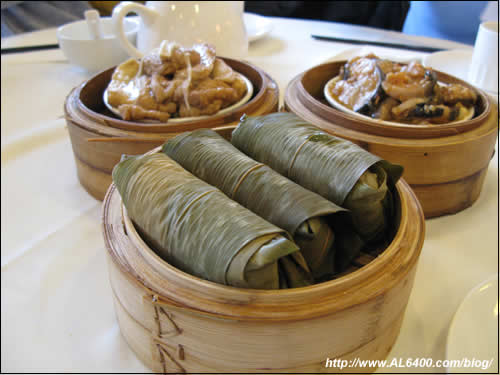 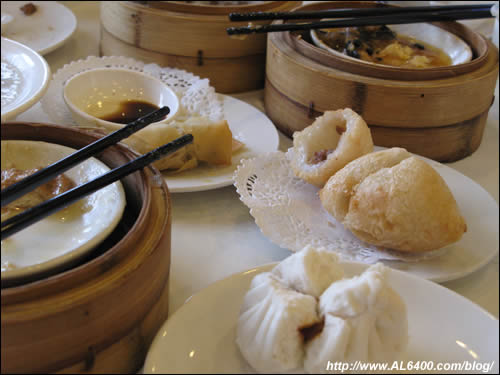 Looks like my nephew missed me a lot as all he kept saying was â€œI want uncleâ€ whenever his parents tried to feed him and started acting up. Then all they had to do was bribe him with a cookie and he behaved. 😆

My parents wanted to buy a new TV since there was a sales at Visions apparently and so I agreed to follow along and to help them set it up. Turns out the store didnâ€™t open until noon and so I had to stand outside in the line for awhile as if it was boxing day again. It wasnâ€™t too bad, but there was a person in the front of the line who was smoking like a chimney and I personally really dislike cigarettes. 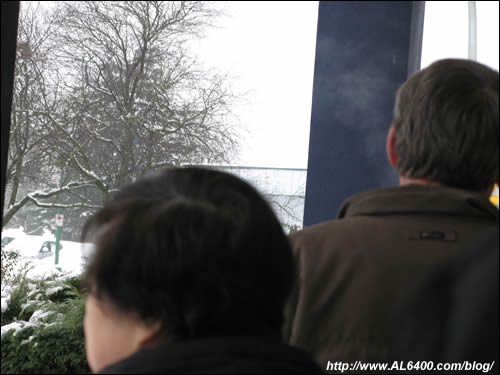 My parents ended up buying a 42 inch Plasma which totaled with taxes and all to about $680 which was a great deal. 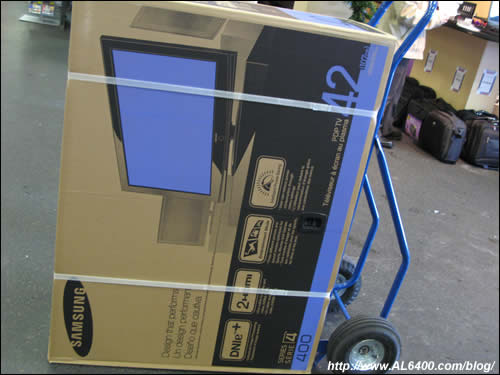 I spent a lot of time changing their old CRT TV for this new one. Not only that, but I calibrated it too to give it the best picture quality. Although they had a digital cable box, apparently the cable company Shaw disabled it since it was never hooked up for so long and so it would only go up to two channels. Took a few phone calls, but everything was sorted out. 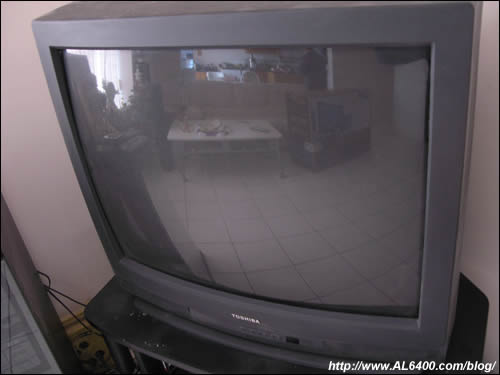 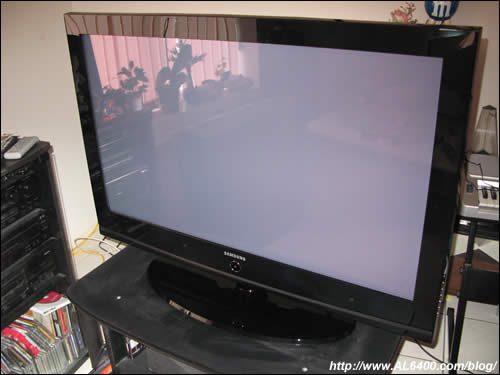 After selling that Wii System on craigslist the other week, I decided to try something similar and bought an item called a â€œWii Fitâ€ which was a hot seller too since I saw an extra one during my day. Today, I received a bunch of inquiries from people that wanted to buy it. I spent 111.98 in buying the item and I think I could have easily sold it for $130 to $150 based on the demand. Instead, I just sold it for $120 making a small 8.02 profit. Doing that mainly to prove a point on how there are so many simple things one can do to earn an extra income if they want. So a quick update of the total is this so far:

Another thing I was thinking too is if I keep doing small things like these or try for bigger items, another benefit is that since I changed the card to cash back options I am getting double the benefit.

There was one more surprise when I got home and checked my e-mail as I was notified that I won the 6/49 lottery. Usually I would brush it off as spam, but this e-mail was legitimately from the BC lottery corporation.

While I donâ€™t normally play the lottery, I received $10 in free credit in December to use on its online site and decide to use it on a quick picks for each drawings as who am I to say no to free money?

No, it wasnâ€™t for a million dollars or anythingâ€¦.lol. Apparently I got three numbers right which gave me another free $10 on top of the existing free credit that I still have. Okay, maybe Iâ€™m just lucky this New Yearsâ€¦..who wants to start a lottery pool? 😛

I donâ€™t really have a big New Years resolution for this year, just a lot of ideas to try out as always and trying to help as many people as possible along the way. Happy 2009 everyone!