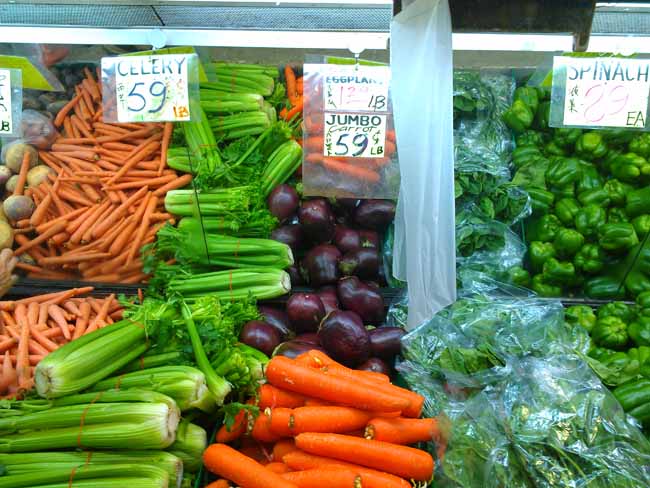 Recently I have been making a lot of raw vegetable juice for a person as apparently it has been helping her a lot health wise as she can feel the difference after drinking it. As you can imagine it can get semi expensive if you make raw juice all the time. This was her original concern too where this whole process will get too expensive and so she figured she would limit herself to raw juice twice a week. I was expressing how if it helps she should consider simply just not spending too much money on other things such as junk food since those stuff are often more expensive than fresh vegetables.

Normally the plan was that once I made her a batch that would last for two days she would wait a few days before I would go and help her make more. What ended up happening was that right when she finished she actually bought some vegetables prepared for whenever I had time to make some more. I actually made her more right after. Wouldn’t you know it, the cycle kept going where it was like every day she was drinking fresh raw juice now.

It didn’t break the bank either. Why? Because as expected now that she had a new shopping habit and routine she spent the money on fresh vegetables instead of the junk food or say dining out. It was just a redistribution of funds. So sometimes when you say you can’t afford a certain lifestyle maybe all you need to do is change how and where you spend your money.