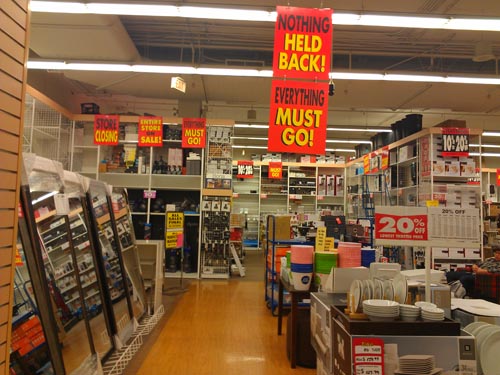 It was interesting seeing do many examples recently of large companies that dominant a specific market release products that are essentially half broken. In most of these cases they were software related which means it can be fixed over time with a downloadable patch. But it makes you wonder, is pushing out products that aren’t of the best quality just to meet a sales deadline worth it because you can always just fix it later?

In some cases it seemed like people had unusable products where they of course demand a fix or refund. But overall it would seem the success rate and sales were good enough to the point where everyone who was dissatisfied isn’t enough to warrant the company from not doing it again. One of the common reason why there weren’t as many complaints is because the majority of customers don’t use the product that much which means they are less likely to notice any issues. Almost like someone only watching TV for an hour where they won’t notice that the network is down sixteen hours a day.

But in many ways companies must think it is worth it to do it in the end. For example. Have a big sales day like Black Friday? Just get it out there as people will want to buy now. Just seems so wrong huh? But it seems like a common move by so many that it is a wonder how they get away with it for so long.