Resigning When Things Are Looking Bad 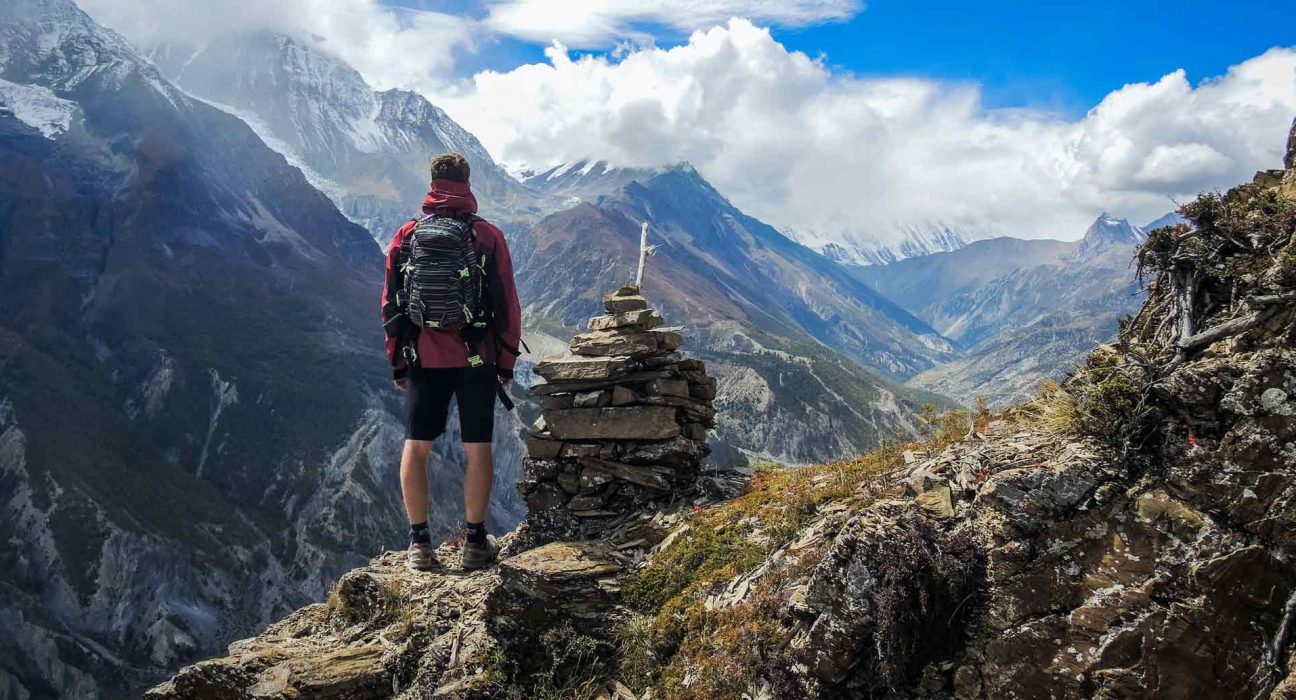 There was a lot of news today of the Prime Minister in New Zealand announcing that she as resigning and not seeking re-election. From various statements it seems to imply that she is burnt out with no gas left in the tank I guess you can say and so she is walking away from it and all. This generated mix reactions where some thought it was incredible that a person can admit when they need to take a step back versus continuing on the road where it may not be the healthiest thing to do. On the other hand, some people are saying she is simply resigning because the poll numbers for her are bad and this way they can try and save the party from a potential landslide defeat.

It made me think of businesses where many times there are people who do say a questionable job to the point where the company is losing money and afterwards they find a reason to leave. Imagine them saying it’s for health reasons too as that’s not something you can confront people on without it being awkward. But let’s assume one just flat out tells you they are leaving because they don’t want to fix what they broke per se. Would you consider that say a smart move for themselves to leave with a resume where they can say when they left the company it was still operational? Or do you think they should have to sink with the ship they damaged?

Imagine you are the person doing the hiring. If you knew this person jumped out right before the company sank in which they played a huge role in would you consider that a positive or negative for them? Or the other way around, imagine they applied to your team knowing they stuck with it but is now looking for a new start. Would there be any difference?

For myself, I guess it will come down to how much of a role one specifically played in making decisions that were pushed out versus someone just doing what they were told per se. Imagine potentially being a business partner with someone who blew through millions of a company’s money who caused them to close down as the worry would be they would do it to you too I would imagine.