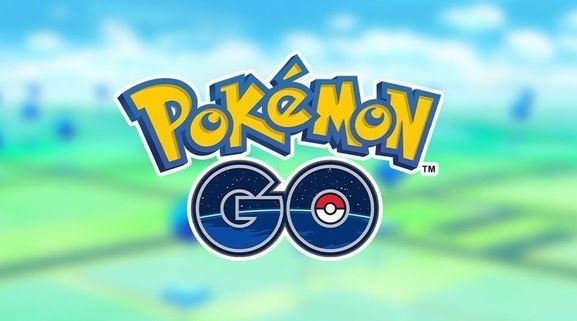 This is something I read about for awhile where the game Pokémon Go is still widely popular as the company Niantic is making a lot of money out of still. Especially during the pandemic, it seemed like people had even more time to play games. Now this game is meant to be played by physically walking outside to various landmarks and catching Pokémon as you go. As well, during your travel you would have to collect items by spinning stops or battling gyms which require you to be in a specific proximity of the landmark.

With social distancing guidelines and people being stuck at home the company decided to increase this radius and have stated that things will go back once the pandemic is over. So there lies the conflict where currently the company has decided to rollback the changes. The rationale seems to be that many businesses are going back to normal as people are going outside again. But many people would argue that it’s not the same thing for their area and treating it like the pandemic is over is not the right thing to do. 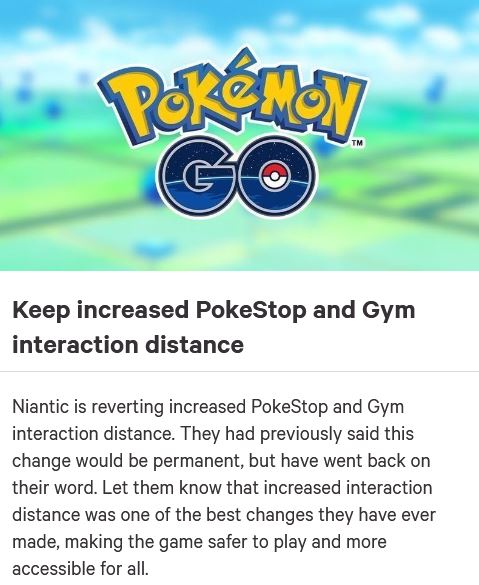 I heard both sides of the debate where some view it as a greedy company that doesn’t really care about its users and others express that they always expected it to go away at some point. It makes you wonder though as a business can you ever truly rollback where once people are used to getting more then they will expect that to be the standard?

Would you tend to side with the players, who are essentially the customer, or the company in these types of instances?