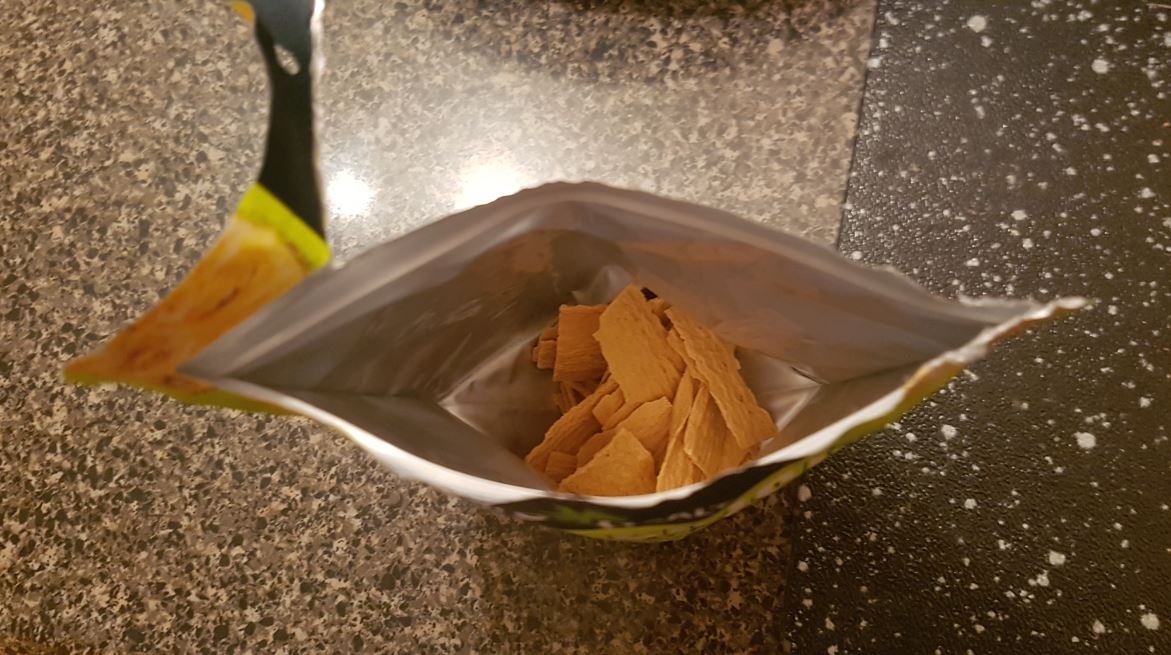 Today I was looking at an organization that was trying to raise money for a cause where instead of just donating money they actually wanted to sell items instead. In this case it seemed like it was T-shirts branded with messages relating to what the organization was trying to promote. So that was cool I thought. Upon seeing the price where each shirt was being sold for about $50 that definitely got me to wonder if that was right.

That must be huge profit margins if it was a regular business. But I was thinking too I suppose in these situations people would be okay with the high markup considering people would normally donate and get nothing correct? At the same time it actually makes me wonder whether or not giving a tangible product like this at a high price makes people feel taken advantage of even if they would have donated originally and got nothing.

Just as an example, let’s pretend you wanted to have a simple gathering and fun auction to raise money. You have one approach where people can just attend for free and donate as they please while there. On the other end you have a structure where it is a pay to entry fee where you can literally give any amount that you want. Knowing that there is literally no shows, food or anything fancy at this event would the mindset of having a fee to enter makes it less attractive?

It’s one of those psychological choices on how to package and present something I suppose which can make a huge difference on whether or not people take action.