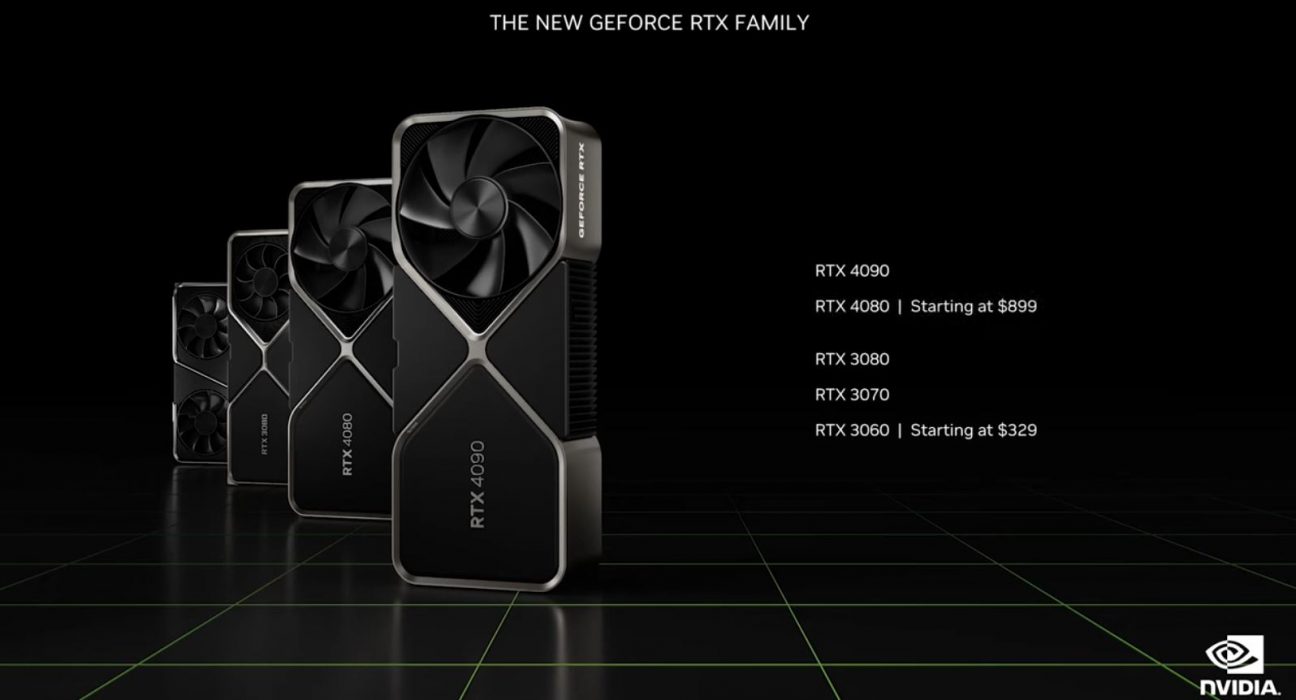 This was interesting to think about business wise as in the computer world NVIDIA announced its latest generation of graphics cards where the biggest topic that people are talking about isn’t so much about the technical improvements you would expect from a new generation of products. Instead, it’s the pricing scheme which makes no sense in many ways. From the sounds of it, their previous year model, the 3000 serries, starts at about $329. This year’s 4000 series will start at $899.

That makes absolutely no sense for the product to be priced that much. While the assumption is because of manufacturing price increases, due to recent crashes in the crypto industry a lot of people have been trying to dump their graphics cards and as well they are now sitting on a lot of old stock. So the plausible theory is instead of taking a major loss in having to heavily discount the older cards they instead jacked up the price of the new ones so high where on paper people will just opt to buy the previous generation. Once they get rid of the excess inventory then they can drop the prices of the current generation.

That’s just a theory of course that actually makes sense why they would do it. But the backlash is loud and clear where many are actually thinking of going to competing company products instead. The biggest reason is that they feel the company is just using people in the most extreme way. Of course companies want to make money from people, but this is probably too much for many. Not a great idea to structure price increases in this way when people generally have an expectation of what the prices should be like.