Moving Really Far Just To Have Your Own House
Financial Management

Moving Really Far Just To Have Your Own House 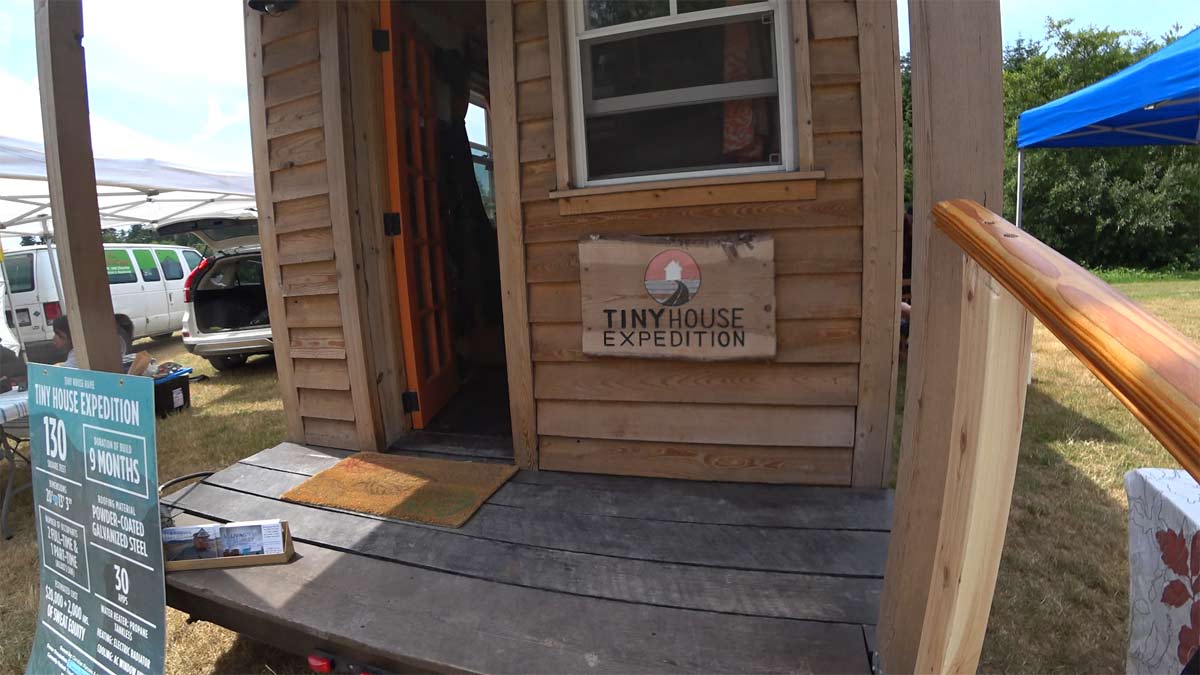 Today I decided to get a haircut which was actually the first for the news years. Usually when I visit the barbershop I would ask how business is going as it’s good to know how your local merchants are doing during these times. The answer felt kind of grim as the person expressed it wasn’t really that busy at all due to thing such as the weather and people generally not wanting to go out as much. I would imagine many people have opted to cut their own hair at home too during these times.

So with that he was expressing how he was thinking about moving to an area way further north which is definitely a complete different lifestyle. However, he expressed how the housing prices here are just too high and he knows even former customers that moved there where they now own a house versus just renting before.

I did express how it would be an extreme shift in lifestyle considering the is in no way like a big city as an example. But ultimately it was the housing and cost of living that seemed to be the primary motivator. I guess an extreme example would be would you move to area with say virtually no Internet or much population if it meant being able to have a house while making a living comfortably with your own house? Or would you rather grind in a bigger city while living in a small apartment?