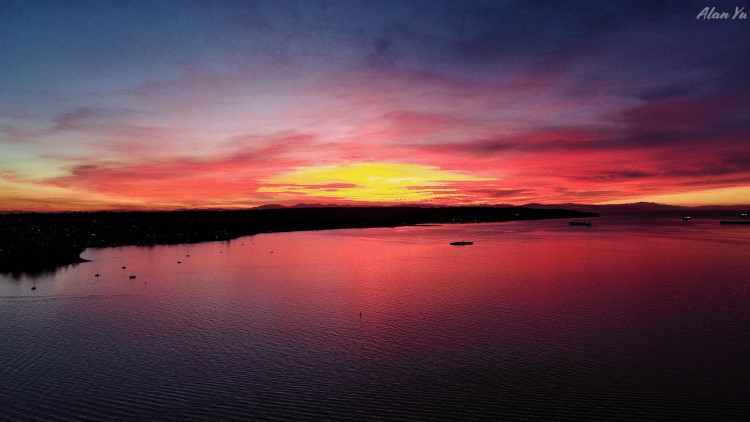 I was reading some stories today of various people having a business disagreement where it seemed like one party was hoping to essentially acquire the other where in exchange for a lot of money the buyer would basically get exclusive rights to everything the person has done. While usually this would be behind closed doors, they both decided to go public and fundamentally imply that the other is being unreasonable. That generated comments from people on how these kinds of business disputes should always be behind the scenes.

While normally I would say that is the case, there have been many times too where people going public exposed something bigger as an example that was so bad it shined a light to a certain topics where eventually things got resolved better that way. So, is there ever truly only one way that is the best way to approach situations like these?

I think for myself the only common themes I have seen where it makes sense to go public is if the issue is not just purely financial related. For example, if one is requesting something say discriminatory where people are normally too terrified to speak up about it then that could make sense for one to go public if the person feels they are in a position to be able to do so. On the other hand, if it is just purely a dispute over say the exact dollar amount then for that I would say it’s better to keep behind closed doors.