Looking For Unadvertised Deals Even on Black Friday 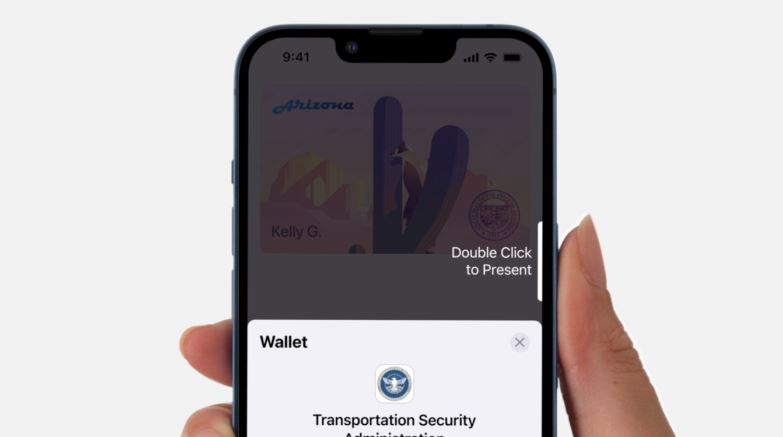 Usually for Black Friday sales everyone is scrambling to get the latest flyers to plan out which companies to shop with. This way, one would know exactly which store to lineup for as usually if you aren’t there early then its too bad. But there are many times that unadvertised deals are still the best deals. The most common type of service for this are cell phone services.

You may be aware of loyalty plans where customers are given huge discounts if they are on the verge of leaving to a new company. These aren’t openly advertised of course as who would want to pay full retail when there is a better deal for the same service right? That’d what got me thinking as you walk around the malls so many stores have these Black Friday promotional offers which still isn’t as good as a retentions plan.

The thing is too you could probably use these promotions as better leverage to get better deals with your current carrier. They know other companies are aggressively trying to sign up new customers this week and so you have more room to negotiate with so many new offers being put out. Good thing is too, you don’t need to line up at the stores during this hectic time.