Recently the company LG released a promotional video that was rather controversial. It was for its new V60 smartphone where the premise of the video was that an old man was taking pictures of a young girl in a stereotypical perverted old man scenario. As the girl notices it she demands to see his phone where it then seems he was only taking selfies of himself so she left. However, because there are two camera in reality he did take pictures of her and then smiles about it.

Of course you wonder how in the world did an ad like this ever get approved right? But the other perspective which may be entirely plausible is the company knew it would make a lot of people angry where news will then spread about it. The more people talking about it the more awareness. Then all the company would need to do is issue a generic apology. But they would have already gained the exposure that they wanted. 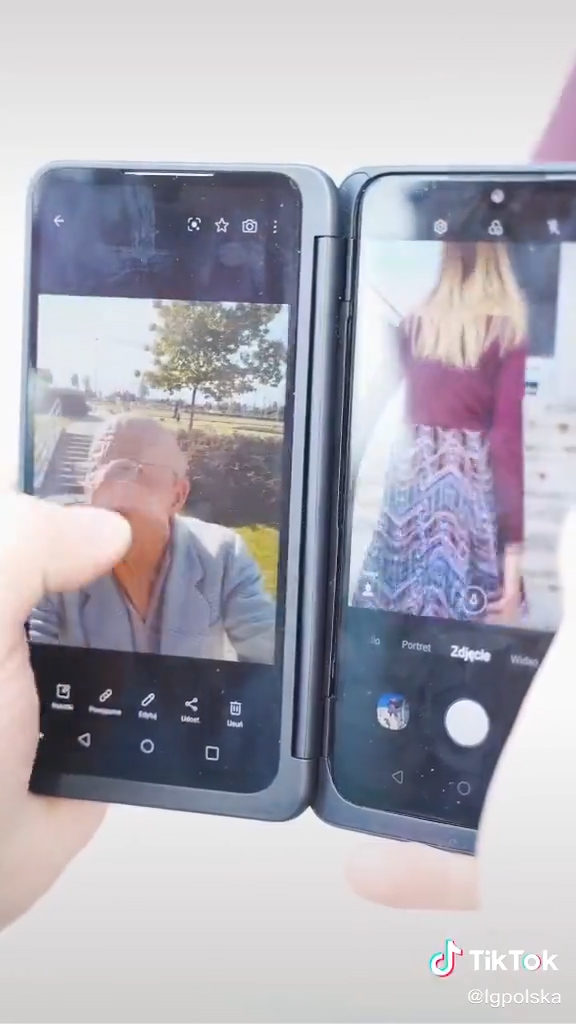 Can’t conclude that was 100% the case here. But it’s definitely a strategy that a lot of people willingly do as it does generate exposure. Many times people are quicker to share things where they think they will shame someone versus praising something good. I know some people even pretend to hate a certain product just so that the large user base of another product will give them massive amount of exposure. The sneaky ways of growing business I guess you can say.