If NVIDIA Bought Out ARM To Become A CPU Force 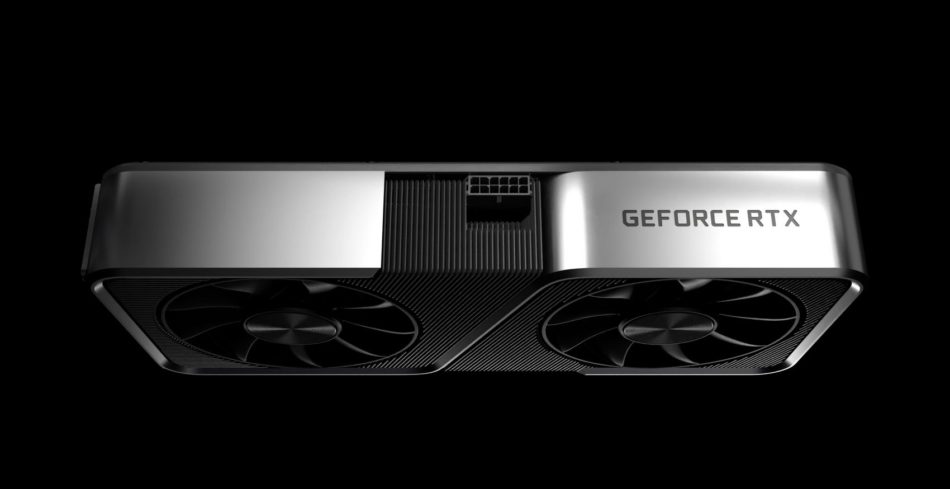 There was a lot of news recently of the company NVIDIA buying control of the company ARM which would be crazy to think about as so many of its competitors such as AMD actually license rights to use ARM for its processors. While the actual purchase agreement has been approved between the companies it still has to go through regulatory approval. But just imagine how much power and flexibility that gives the company.

Internally they could start seeing savings immediately as even ARM licensed its tech to NVIDIA where if they own it that’s an immediate cost cut. NVIDIA actually tried to enter into the processor market too before but didn’t have much luck due to competitors such as the Snapdragon processors. But even the Snapdragon uses ARM. So if NVIDIA really wanted to they could demand a higher fee just to stifle the competition.

It really makes me wonder how this deal will ever actually go through from a regulatory point of view. Would you as a regular consumer actually celebrate these kinds of company acquisitions? I would personally worry as to what that would do to the healthy competitive marketplace. I know as a child I would often celebrate when your favorite company stomps on the competition. Nowadays I tend to think more if it is good for the industry as a whole.