How A Picture Can Do All The Talking 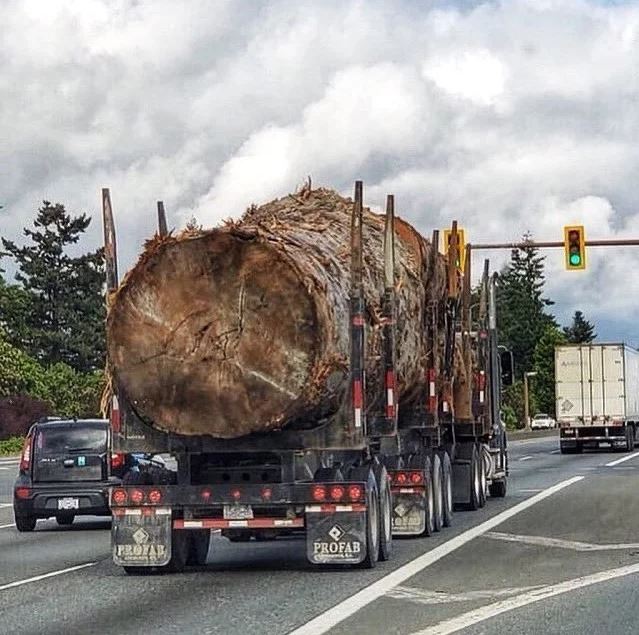 Recently here there has been this picture that has generated so much conversation about companies logging an old growth forest. As the picture would imply it seems like there is a rather large and old tree being driven away with many captioning it with phrases such as to become toilet paper at a store near you. This generated so much attention about the issue of cutting down old trees where it seems more effective than hundreds of people protesting as an example.

Think of that even from a business point of view where one company could spend tens of thousands of dollars to produce the best looking commercial only to have another company publish one image that resonates with a large audience and generates all of the attention. I bet most would rather opt for that option if they could right?

That’s why whenever I hear people say you must spend a ton of money advertising something it just simply isn’t true. It’s more about finding that lightning in a bottle I guess you could say. At times too this makes me think that trying to be real versus superficially professional can have its advantages as well in terms of generating awareness.