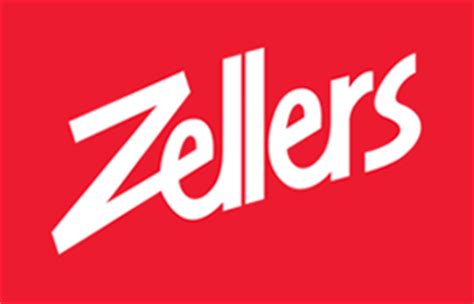 Retailers have definitely been hit hard over the past year due to all the shutdowns and restrictions. As well, some retailers were already performing poorly and this just placed them closer to bankruptcy. There is one large company here called the Hudson Bay Company that hasn’t been too hot with customers as people just don’t seem to be going to the stores versus other companies.

So I was surprised to hear recently that in some parts of the country they actually re-branded certain places with an old retail brand called Zellers. It was pretty big during its time and so it makes you wonder if people would actually go to the store and buy stuff simply for the nostalgia. I’m inclined to say it probably would draw in a crowd initially where if done right I wouldn’t be surprised if you could revitalize it.

People do it all the time for general merchandise such as child toys where the customer ends up being millions of adults trying to re-live childhood memories. Nostalgia can be a powerful selling tool.