Going All Electric When It’s Not Enough Still
Business

Going All Electric When It’s Not Enough Still 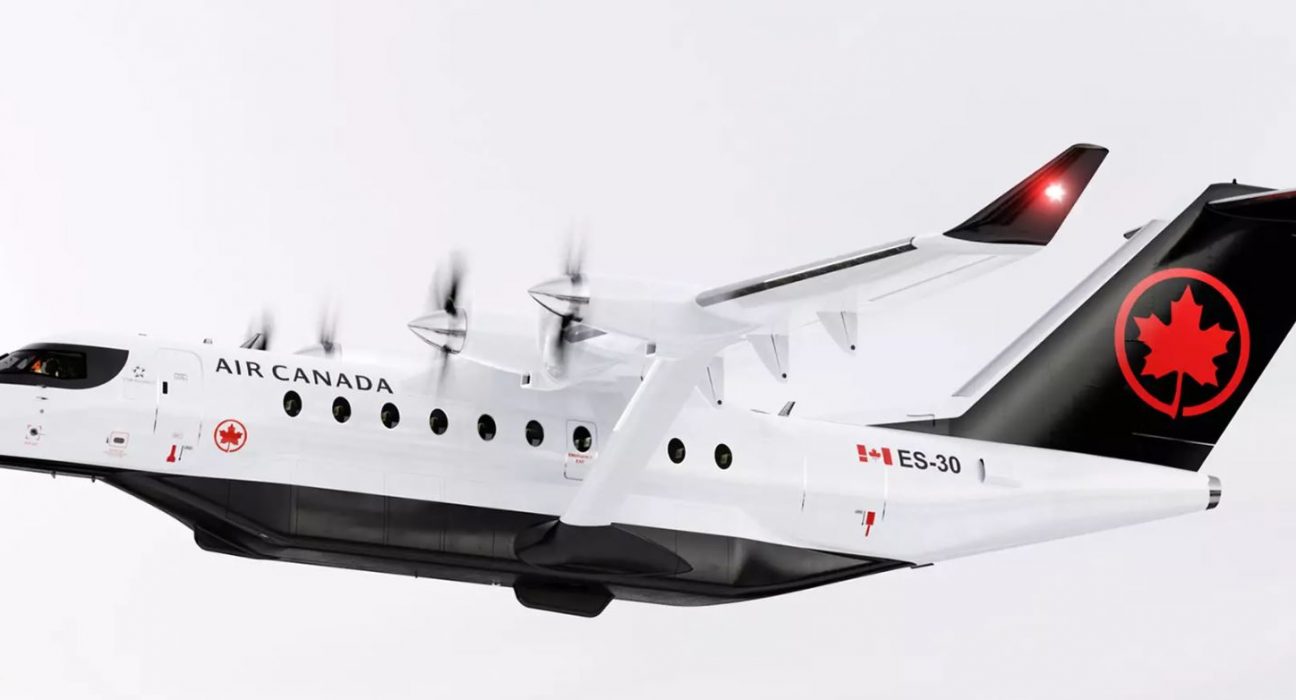 I was reading an announcement from Air Canada today that talked about how they have purchased hybrid aircrafts that can apparently fly for 200km in all electric mode. While initially many people will say that is great, it was interesting to hear the other side of the perspective and how at 200km that is clearly not long enough to replace traditional fuel aircraft.

It makes you think where if you were looking o replace all of your gas guzzling items with electric ones, would you actually start now and pay premium prices for them even though they won’t get you through your normal daily operations? Or would you hold off if possible until they have a solution that can take care of your daily needs constantly?

It would be more of a no brainer for many if the prices were about the same. But similar to the cost of a gas based vehicle versus an electric one could expect to easily pay double for the electric solution which many people can’t afford. It’s a hard sell to many purely from a financial point of view as that is a lot of gas one can buy for a very long time since one pitch is that you don’t have to buy gas.

With the additional factor in this instance where the aircraft can’t perform similar to a pure gas model it makes it trickier. Some places are actually mandating that vehicles must be electric eventually as an example. In that regards, it will be interesting to see how a business would adapt if they are forced to buy expensive solutions that can’t actually maintain their operations like normal.