Getting Ready To Use VR Headsets or Not 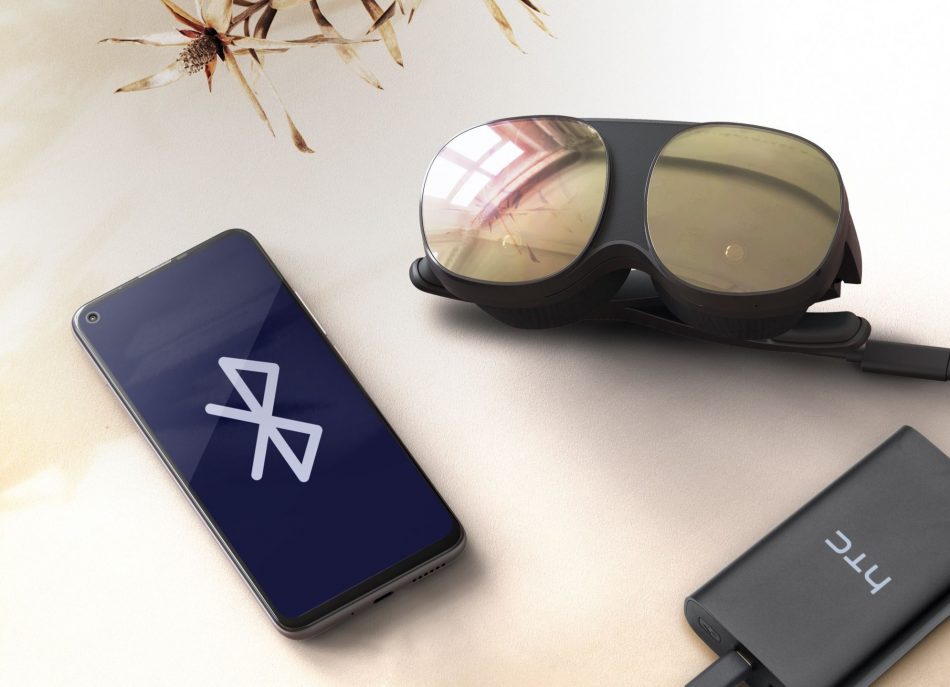 There has been so much news recently of companies preparing for the future of virtual and augmented reality related applications as it will be the way of the future for many applications. That would mean companies making VR headsets will be in fierce competition to try and capture market share as well. So should I start investing in some serious VR headsets to learn what the potential future would be like?

I actually have experience with them a little bit where when I first bought my Samsung Galaxy S7 it actually had a piece of hardware called Gear VR. So I know what the experience is like visually. Although it’s nowhere as sophisticated as people playing high graphic video games with motion controls as an example. But again, would it be wise to use the tech even for entertainment purposes so that when time comes where people are using it for everyday business applications you will be technically competent to use it?

They aren’t cheap either at the moment as those headsets could easily go o $500 with tax all in and even companies like Apple are planning to release headsets. Would you simply wait and see or would you invest in the tech to try and get a head start?