Getting Away From The Crowd or Not 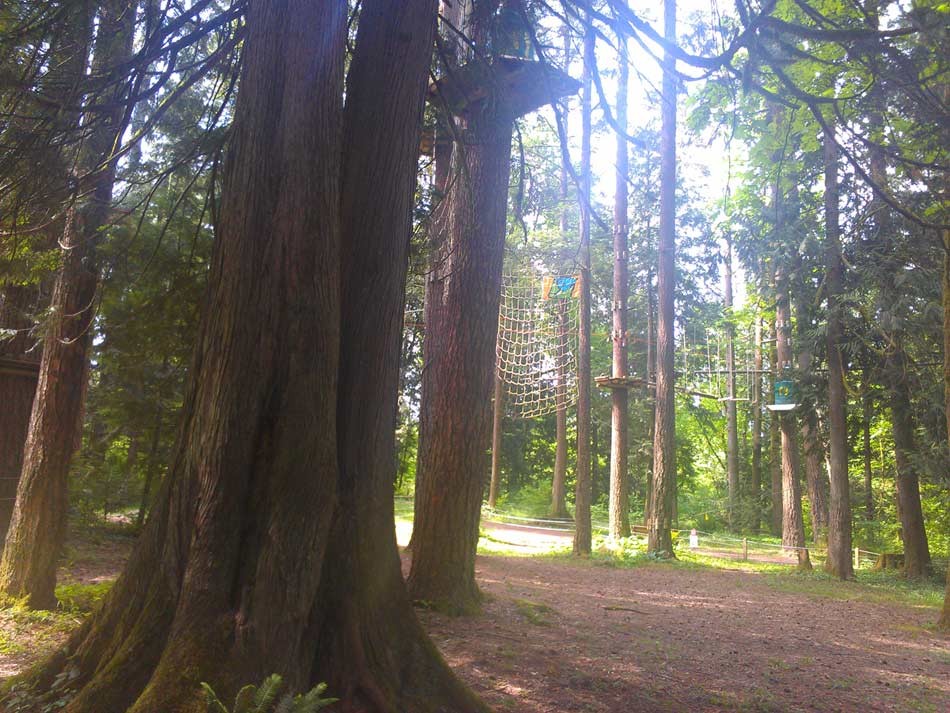 I was thinking as Canada Day is coming up soon and seeing things like fireworks on the day is a common activity. You could go watch the one in the downtown core which is the biggest but of course it gets crowded. But there are a ton of Fireworks at night in the other surrounding cities as well which could probably give you just as good entertainment.

So that made me think of the topic of choosing a niche when it comes to a business as opposed to going after a crowded field. It’s probably not as appealing initially to go after a smaller market of sort but interestingly enough I have often seen people make just as much income with less stress by not going against the established organizations. It does require a shift in mentality.

A good way to think about it I find is like saying would you rather have a huge land of soil to grow some vegetables with the stipulation being that there are going to be a ton of crows and bugs that you need to fend off? Or would you rather grow your vegetables in a smaller field that doesn’t have those issues? Like saying if you know how to deal with all those crows and stuff then your end result will of course be more product. But going to the other land you can probably yield just as much useable stuff for what you want without the hassle.

That’s why many times too I would imagine choosing a location for some kind of physical space business is just as important as having a good product and all. Same goes for finding say an online marketplace as well.