Being Entitled Versus Genuinely Being Poor Prostitute Encounter 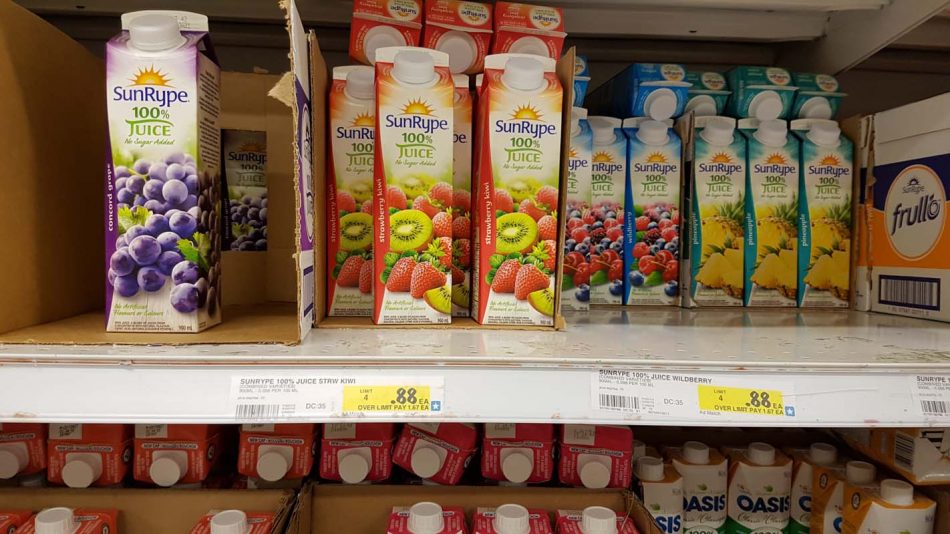 Today something odd happened to me as I was essentially approached by a prostitute who claimed to be a broke foreign student and was willing to give me sex for money. While I refused of course and her story sounded like a lie in many ways she mentioned how she was starving and had no money. She kept specifically asking for $20 to buy some food.

My initially reaction since her story didn’t seem 100 % truthful was to refuse giving her any money but rather I offered to buy her some food from the supermarket to take home to eat. She agreed and so we went shopping. This part made me think how it didn’t really seem like she wanted to change or was willing to do what it takes to turn things around. As we were walking to the supermarket she first insisted in going to Mcdonald’s. I expressed how if she is poor she should not be dining out in places like that and asked why would she since you can get more at the grocery store? Her general answer was she liked it.

As we arrived in the supermarket there were a ton of great deals such as fresh blueberries. Then as we walked pass the isle with drinks she immediately grabs this 300ml of ice tea for $1.60. I then asked why in the world she would buy that when there are a bunch of other drinks of the same kind that are on sale for 99 cents and you can get 2 litres? Her answer was she didn’t want to carry the 2 litre drink. To make it worst she claimed to me before that she lived across the street.
All this got me thinking how it felt like she had an entitled mindset where she could survive say food wise but refuses to do even the most basic stuff to buy what she can actually afford. Despite spending stuff on her she then persisted that she still needed $20 for the next day. While I did suggest that she at least tell people like her teachers, if she really was a student, she refused to do that too.

To me the part about not wanting to carry a 2 litre drink back to her place felt like the biggest example of it feeling like she seemed entitled as a reason for being broke versus the claim of things like no one will support her. Granted there could be other reasons but I always have to really think when people say they are poor if that is genuinely because of uncontrollable factors such as your house burnt down or like this.