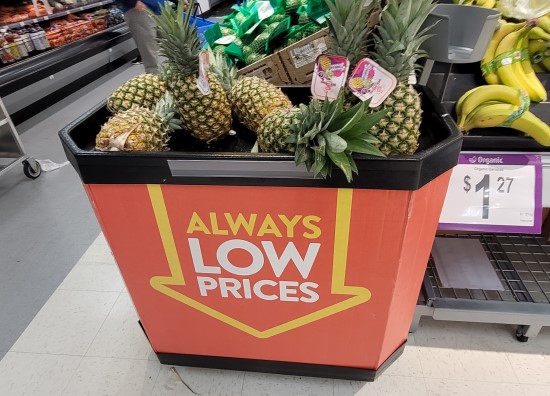 Recently I was reading how a person I knew that ran a business locally had to adjust their business model due to all the lockdowns last year where like many they went virtual. Instead of in-person sessions people would attend conference calls. For the most part it seemed to work and they pretty much charged the same fees as they did originally as time went on. With the restrictions lifted I guess they got comfortable with the virtual model and stuck with it.

This I where it got me to think as it seemed like unfortunately in recent times they aren’t doing as well financially such as with the increase of inflation. So their plan was to literally move to another country where financially it is a lot cheaper and their savings money will go a long way since the Canadian dollar is worth way more than their new country of residence. Usually it’s the other way around where people in less developed countries per se look to get out of there and into a place within North America as an example.

This would normally mean a well they will lose their clientele and income from say Canada which means it will only be a matter of time where they may be in the exact situation. Because they were now doing everything virtually, they could still make the same amount of money as if they never moved. In fact, they will have more money since the cost of living is way less where they are going to. It’s an interesting way to try and get the best of both worlds and is more viable at this day and age.