Going on a travel vacation outside of my own province isn’t something I have done much. Many times people talk about the expense of the ticket as if that is the only factor in taking a trip. There is usually so much more you need to think about such as food and lodging. As well, the sheer fact that you will be losing money by not working as an example. But recently I saw this deal where an airline was selling tickets for extremely cheap. 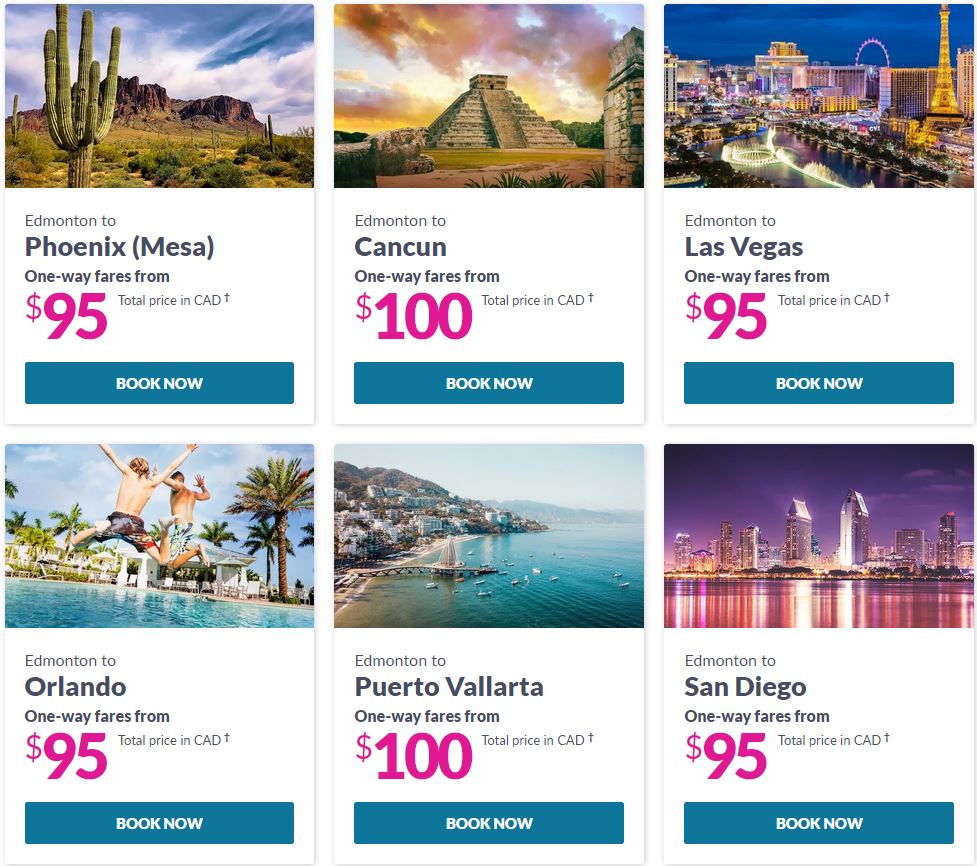 The company is apparently called Swoop and on its site it advertised ticked as cheap as $12 it seems. Of course you had a ton of people saying they are going to take advantage of it as that is cheaper than dining out at a lot of places. I mean it technically is and the idea of traveling to new places seems appealing. 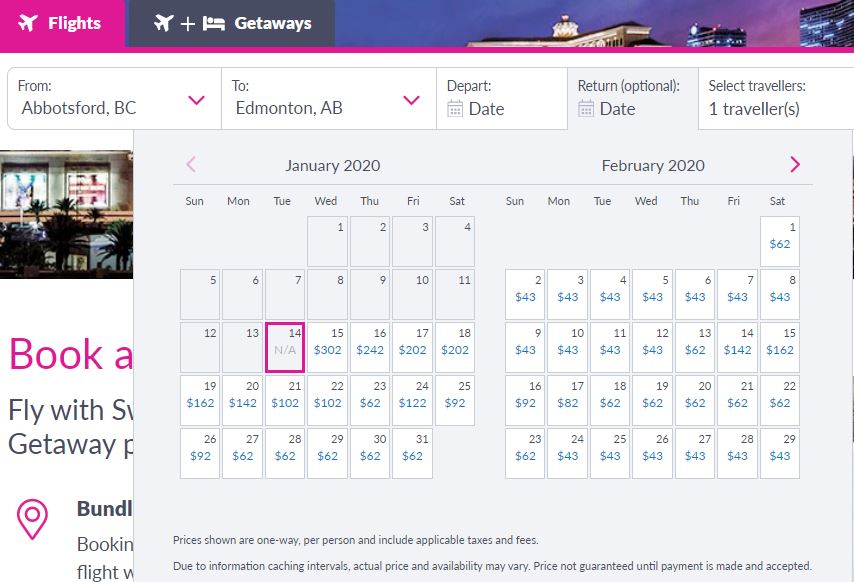 For this though you do have to keep in mind it is a one way ticket. A return ticket could cost about $300 from what I saw where in many ways it’s no different than buying a ticket for $300 or so both ways on a sale. But like here would you take advantage of the deal because the initial cost is fantastic? Or would you say even the return ticket would have be at the same sale price to make it an impulse decision? Unless you are traveling one way of course. I would factor everything in personally. But to some I suppose it can be an excuse to finally go.