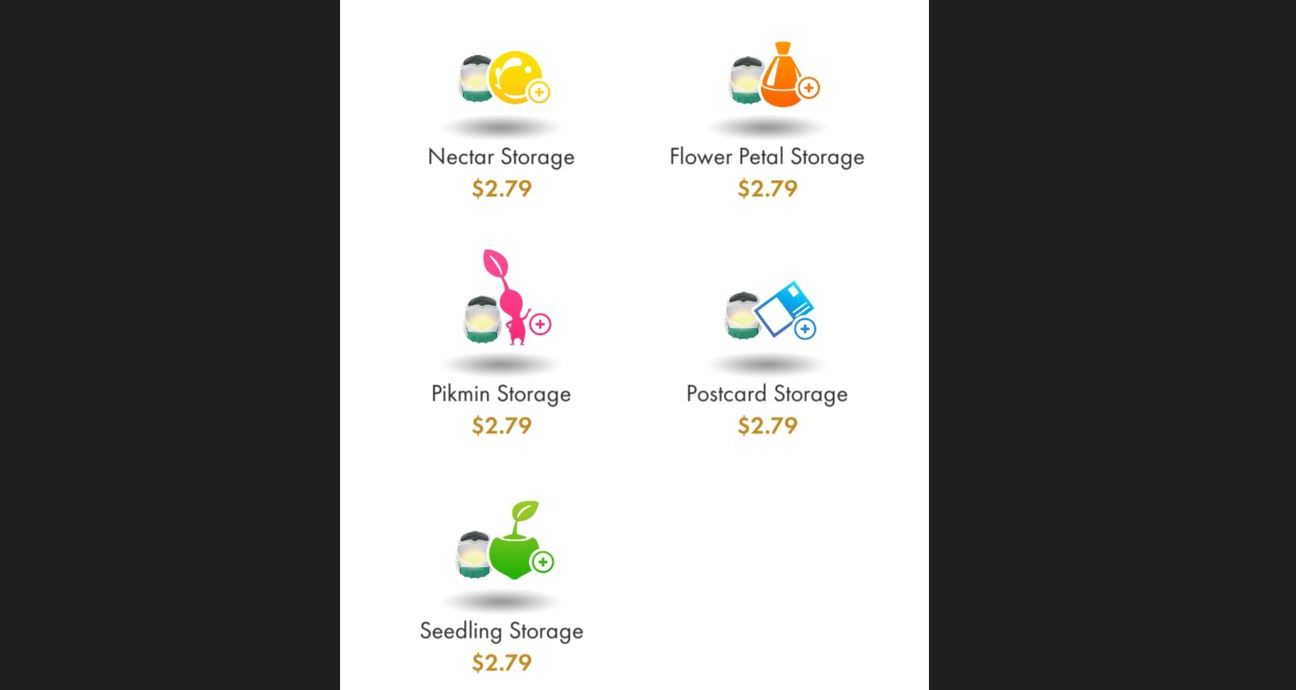 I have been playing this game called Pikmin Bloom for fun where for the most part it is a glorified pedometer. It’s a spin off of the main Pikmin game for Nintendo consoles which I enjoyed so why not? Now this is a video game app where usually the business model is to sell items that would ordinarily take a long time to acquire. In this game however, since it is a collecting style game where storage is an issue the company initially decided to only make it available using real money. That basically made a lot of people upset to the point where they refused to spend any money while even not wanting to commit to the game.

That’s why today it was surprising to see how the company was announcing that they are taking away the pay to play aspect of the storage where people can now obtain the items with in-game currency. That’s great news for a lot of players. It does make me wonder though how the company expects to make money considering this was their main source of revenue. Imagine doing that as a business where you essentially discontinue your main revenue source as customers can now get the offerings for free. 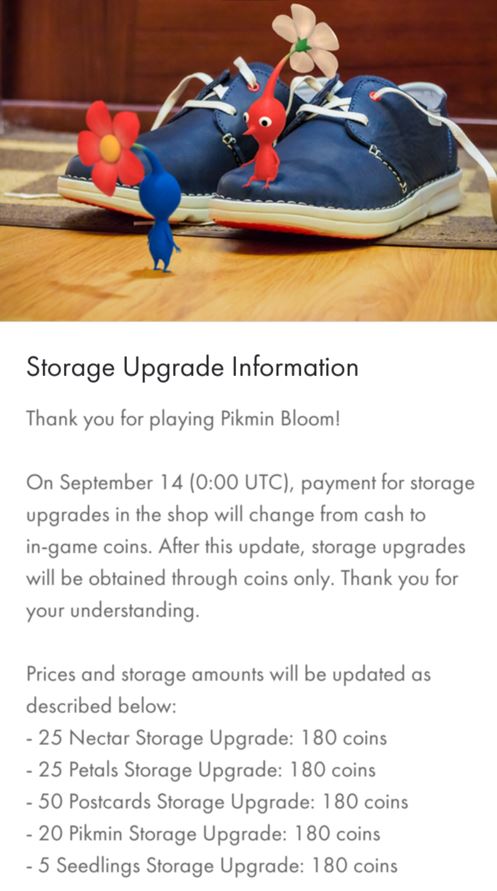 Now you can still purchase the items with real money buy paying for in-game currency. The items will actually cost more when it is implemented for people who use real money by the looks of it. So in that sense they will still make money if people don’t have patience. But I was thinking the main change they are looking for is to increase its userbase. By offering the option for people to truly be able to play for free that could mean potential in the future to make more income through other means such as selling tickets for live events.

For these types of businesses focusing on the userbase is probably a lot more important. Even companies like say a Google apparently started not by caring too much about how they are going to charge people money but instead just wanted everyone to start using them per se. As you can see, they have so many different ways to make money off their users. Will be interesting to see if this Pikmin Bloom app becomes more profitable with these changes.