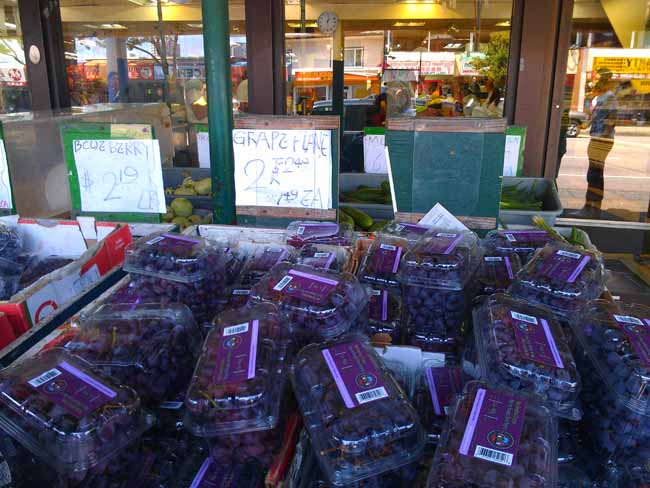 Often times it’s bad to buy too much stuff that you don’t need right now such as food as you could end up throwing it away which ultimately means you will waste money. Or maybe whatever it is you bought will become obsolete by the time you actually use it where it would have made more sense financially to wait and get the better item for the same price you paid.

I was thinking though of the times this has costed me more money as I was looking for a new external hard drive recently. The best price I was able to find since I needed it now was about $109 for 3TB. That’s not too bad of a deal. But I know for a fact a few weeks ago there was a 4TB hard drive for about the same price which made me think how I should have bought that one as I knew I would probably need it soon. But that was kind of like a gamble I lost as there is a possibility I would see a better sale of course.

So there is an example how sometimes you should buy things way ahead of time to save money. Finding good deals and being a frugal shopper is like playing the stock market in many ways the more I think about it.