Buying A One Cent Nintendo Switch Game or Not 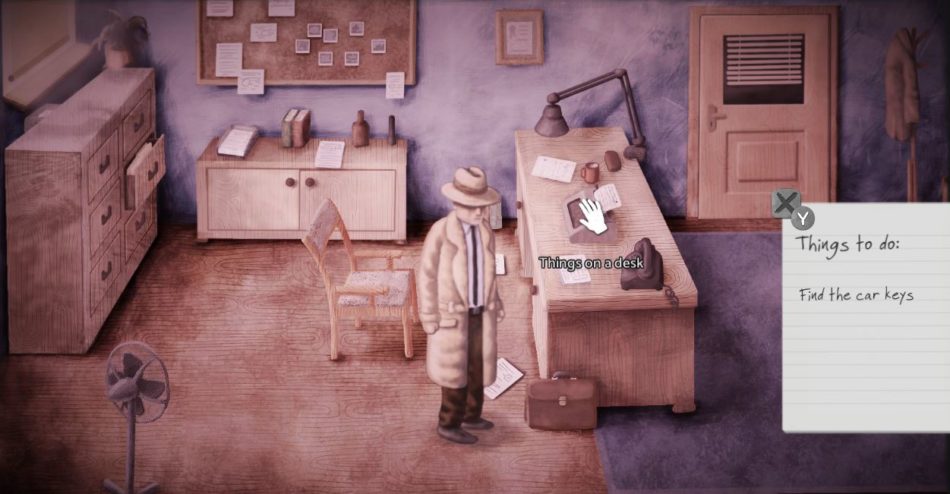 Buying A One Cent Nintendo Switch Game or Not

Today I was made aware of this deal for the Nintendo Switch gaming console where this game called Earthworms was priced at one cent. Literally, you could buy this game for a penny where it claimed the regular price was about $9.99. I have never heard of this game nor do I have any immediate interest in it. Even watching the trailer and screenshots didn’t excite me. 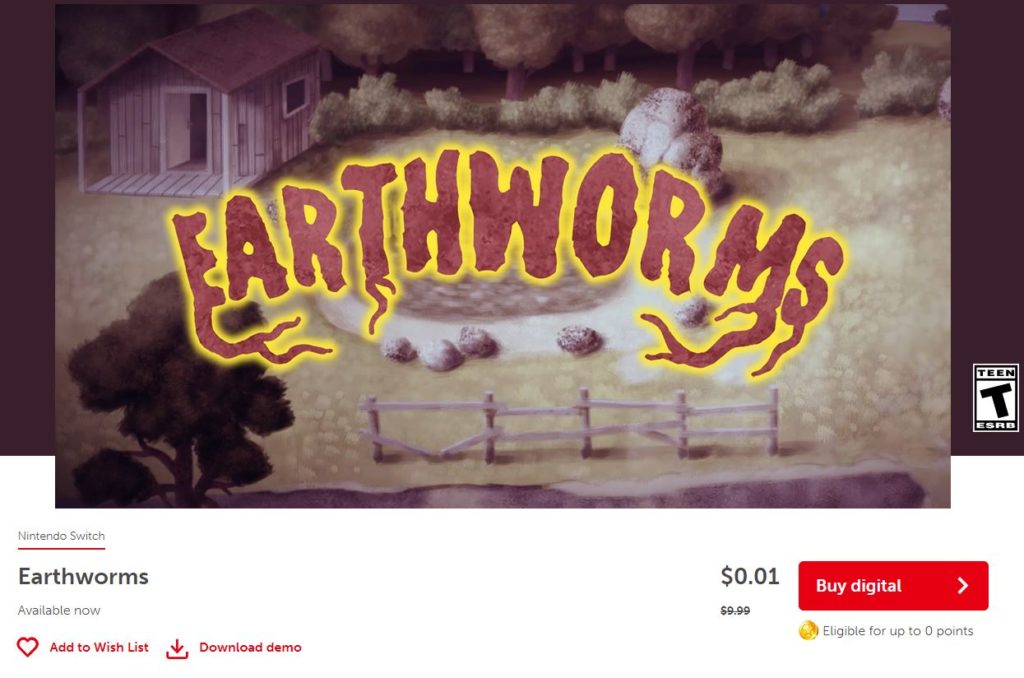 But looking at the price for on cent just makes you say why not doesn’t it? Would you buy a digital copy of movie for one cent even though you wouldn’t normally be interested in it as an example? I know for many digital movies and books that companies give away for free I always claim it as you never know when you may have some use for it in the future. Especially if it is free.

If it was say $5 I would be more inclined to till skip it still. But one cent? Would you be inclined to buy stuff like this for that much?