Being The Last To Follow A Trend Stigma
Business 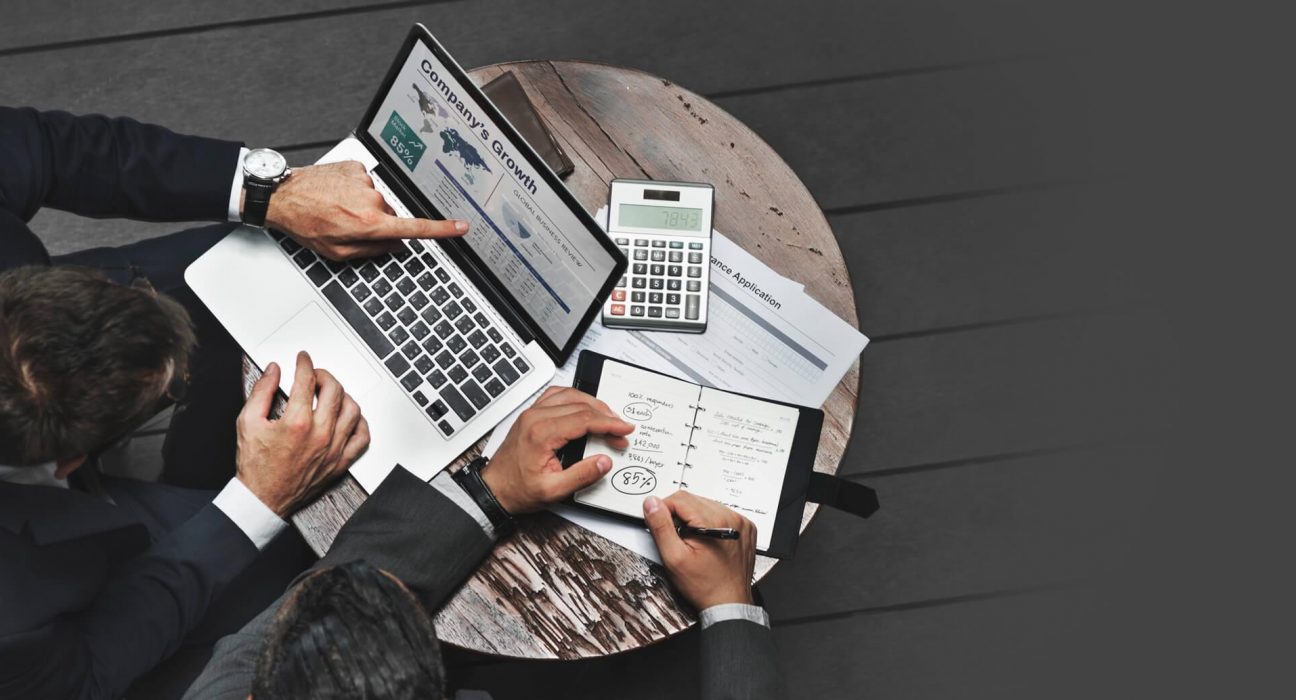 There was news recently that here in Canada the government may finally drop COVID mandates for airport travel and the biggest criticism of this comes from the fact that the world has pretty much dropped restrictions already. So that means many people see the government’s actions as purely political or that they are always behind the rest of the world which raises questions about their fit to be in their positions.

Usually for entrepreneurs and businesses one tries to stay ahead of the curve in order to get a competitive advantage. In these types of cases though, even if you were say unsure of a certain decision but see that everyone else is doing it would you actually change courses to quickly adapt it in order to avoid that stigma and negative perception of being the last one to do something that a large part of the world already sees as a standard?

A common answer of course is that people will never do anything just because everyone else is doing it. While that can be wise, that just isn’t the reality for many when it come down to it as the societal pressure and stigma for being an “outsider” can pretty much break a business as an example.