Being Sued For Tattoo Artwork Stories 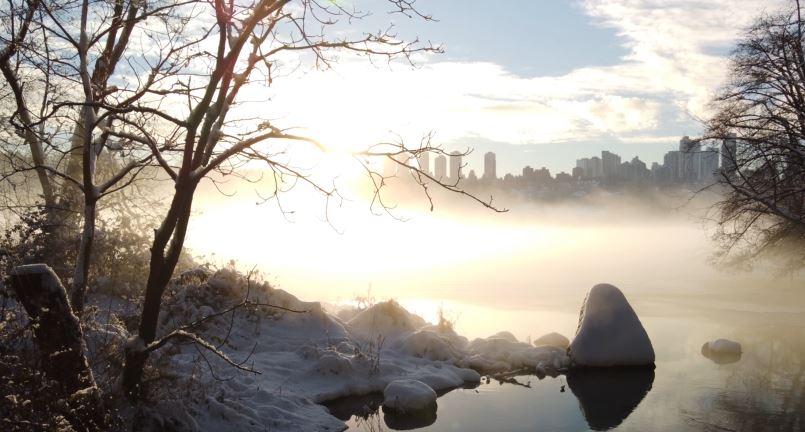 This was really fascinating as I was reading stories o at tattoo artist that sued the company 2K games that makes WWE games because one of its talent named Randy Orton has a tattoo all over his arm which you can prominently see. In making this video game, the developers try to model each wrestler to look exactly like they do in real life. That’s where the dispute came in here as the artist was suing the company for placing their intellectual property in their products.

At first I thought that is a little of a stretch because wouldn’t that mean the artist could sue any say live show broadcasts that have people with visible tattoos as an example? Or imagine a photographer taking pictures of a model who then sells the pictures where because the tattoo is visible the artist can demand for payment? At first it seemed like the companies offered the tattoo artist about $450 which she rejected. In the end, the court awarded the artist $3750 but mentioned she was not entitled to anything more since the tattoo isn’t an influence in the sales of the product. To my understanding, she was originally asking for about $20 million in damages.

That’s not something you would immediately think about I guess if you are a celebrity of sorts. You have to wonder if this fight made business sense for the artist as well for what they got. At the same time, would this cause people to not go to them anymore or say demand that they ensure there will be no copyright disputes in the future? This probably does open a lot of other potential cases. I know in movies productions often insist that if people have a tattoo that it needs to get covered up. Usually it’s for film story reasons but it makes you wonder if it has to do with potential situations like these as well.

At what point as a company would you say the exposure would be good though? For example, I know many productions often try and hide logos of companies where in a lot of cases those companies would love it if you branded their products in your work. Imagine a sunglass company suing a video game like here for replicating exactly what the sunglasses look like on the talent. Instead, I would think they would love it as it would potentially encourage people to go buy the brand that their favorite celebrity wears. Either way, there are just so many things to lookout for in terms of copyright and licensing.