Being Nice Versus Doing A Good Job To Get Paid 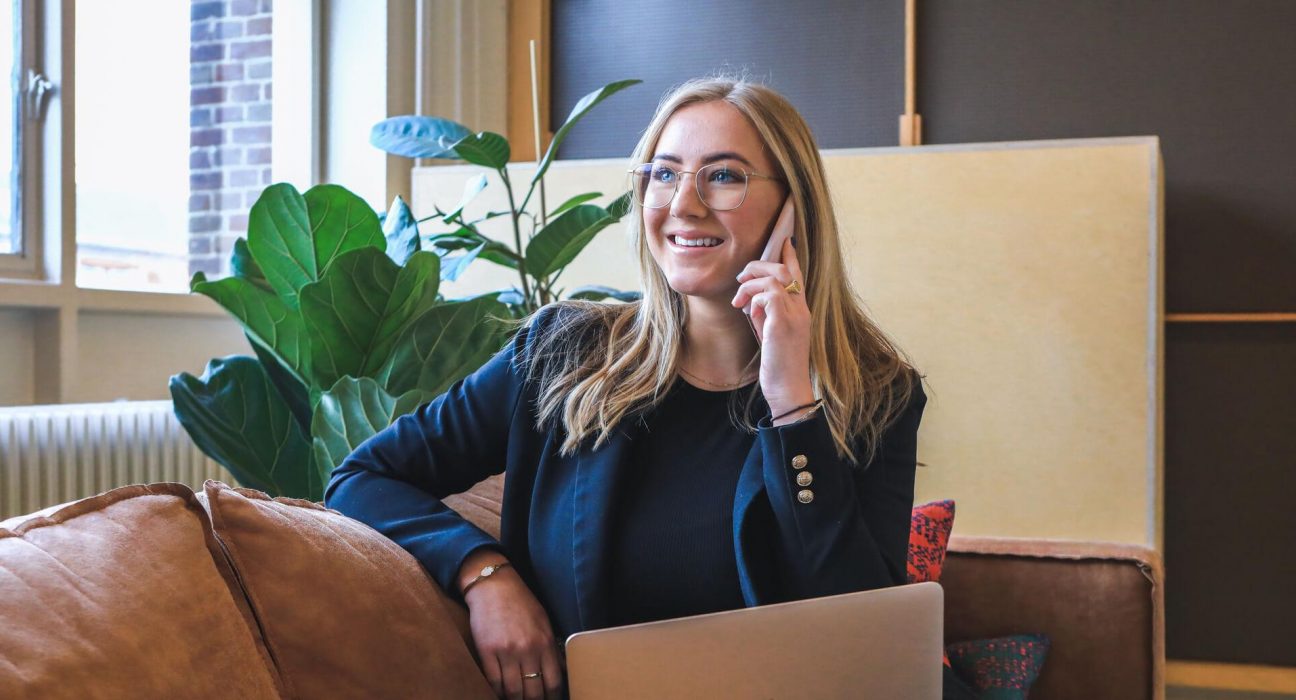 I actually couldn’t believe this where there was a scenario of a person that hired a real estate agent to sell and buy a property where they simply chose them because they saw a sign with their contact information. As it turns out, the person didn’t really do much result wise where they kept saying that they couldn’t find a anything. It was friends and family members that found all the ideal selling leads as well as a new property to purchase.

So you would think because of that anyone would replace the real estate agent correct? But the thing was the person would feel bad if they decided to part ways with them as they would get no commission. So in the end they decided to keep the person where they basically got paid out of sympathy. If it was something small then I can see how one would just let it go. But here we are talking about thousands of dollars. Would you be inclined to still give the person the reward for fundamentally not doing an adequate job?

As well, another point on why the person went ahead with this that expressed the agent seemed like a nice person. It makes m think of a scenario such as one eating some kind of food that was made by another where even though you think it’s disgusting you will pretend it’s the greatest thing you ever ate. Again, in those types of situations I can see how on can go out of their way to try and support the person as they seem nice as an example. But when it comes to a scenario where you are losing a lot of money does it make sense?

On the other end, I suppose that shows how being very nice can indeed have an effect in regards to how much a person is willing to overlook shortcomings in one’s product or service offerings. It still doesn’t sound right though if one is doing it professionally for a fee.