Being Mean To Animals PR Disasters 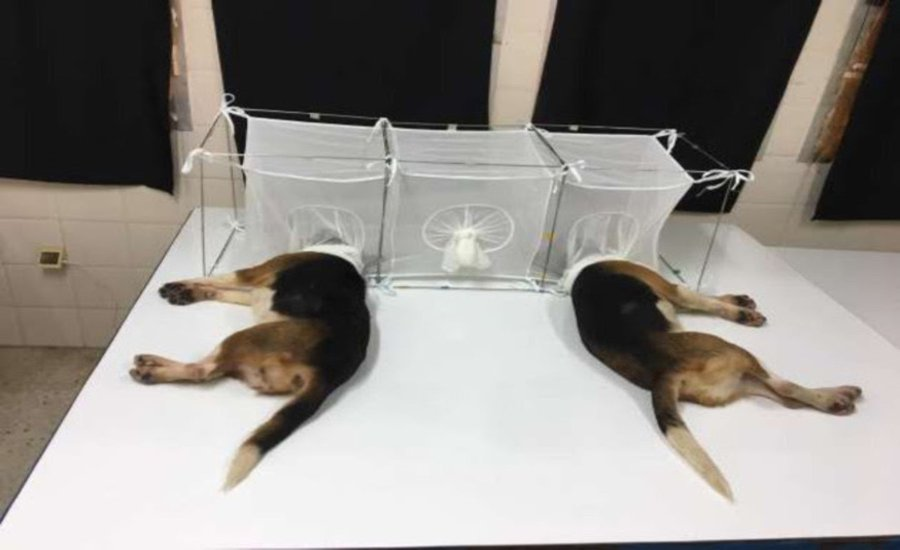 There was a ton of news recently how the top doctor in the US named Anthony Fauci allegedly approved an experiment where puppies were essentially placed in harsh conditions in an effort to generate some scientific data. A lot of people felt this was cruel and immediately asked that the doctor resign or be arrested.

This made me think where there are so many other topics where you could argue the doctor could potentially be convicted against that dealt with people’s health. But instead one topic about puppies being abused happens to be the topic that the mass majority relates to enough where they want action. It reminds me of movie making where a teacher once told me if you want to make the audience hate someone immediately just get them to kick a puppy and you’ll have an instant antagonist.

That seems to be very true in this case when you think about it. They often say be kind to animals huh?