Behind The Scenes Discriminating Hiring Practices 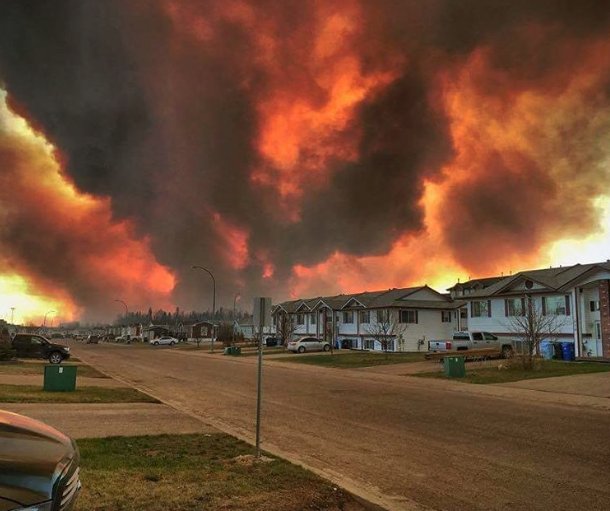 Usually when it comes to hiring people one would think it is all about skill as an example as whoever is the best should get it. The reality is there is always some kind of bias the hiring manager would have to determine what makes a good versus bad worker. Example, maybe they favour one school over another when it comes to graduates.

But imagine this where a company posts a questionnaire for prospective employees to fill out that asks some personal questions that shouldn’t even be related to doing the job. For example, it could be questions like your favourite TV show or even asking you if you have been to the dentist in the past year. Now imagine behind the scenes there are literally notes expressing how anyone who doesn’t give their desired answer won’t be considered.

I should say I am shocked but this stuff actually happens all the time. The worst case scenario would be things such as people disliking specific ethnic groups. That’s why whenever I read stories of people coming out to expose any companies that practice these types of discrimination you have to wonder how much anxiety they must be going through to do so as for many the idea of losing your job to expose something isn’t worth it.