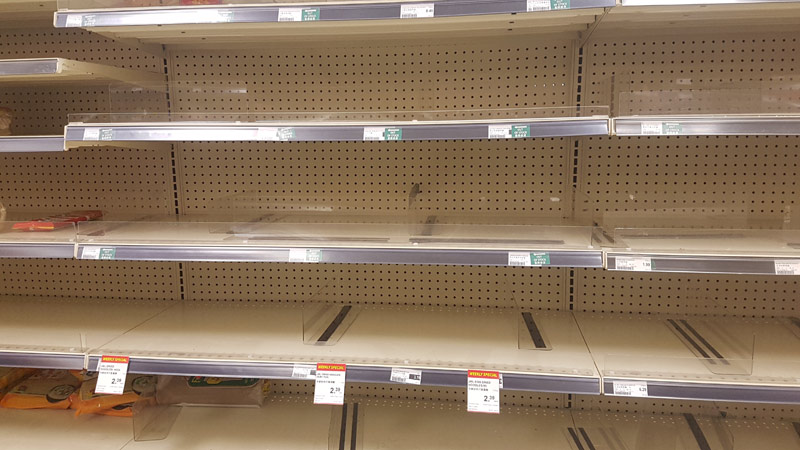 While shopping is on a lot of people’s mind today due to Black Friday sales it was kind of interesting to see people who were banding together as a support group of sort to avoid buying stuff when they don’t really need it. For example, many stores have great coupon and reward points offers to the point where it just seems like a no brainer to take advantage of it. However, in some cases the stores simply don’t carry what they actually need or want yet they still feel like they need to take advantage of the deal.

It almost makes shopping sound like an addiction of sort huh? In many ways it’s not a bad idea if you can’t resist the urge due to social pressure in regards to how everyone else is doing it. I know as a child the way I learned to ignore doing it because everyone else was is how a week after when every other kid spent all their money on say candy and fast food I still had money left and saved up to buy things with long lasting value. So it just made sense to focus on my own circumstance versus others.

But that is interesting how people are gathering together to focus on other things instead where if it is an addiction it reminds me of how many say to get rid it of you have to essentially replace one habit for another.