Assuming Restaurant Recommendations Are The Best or Most Profitable 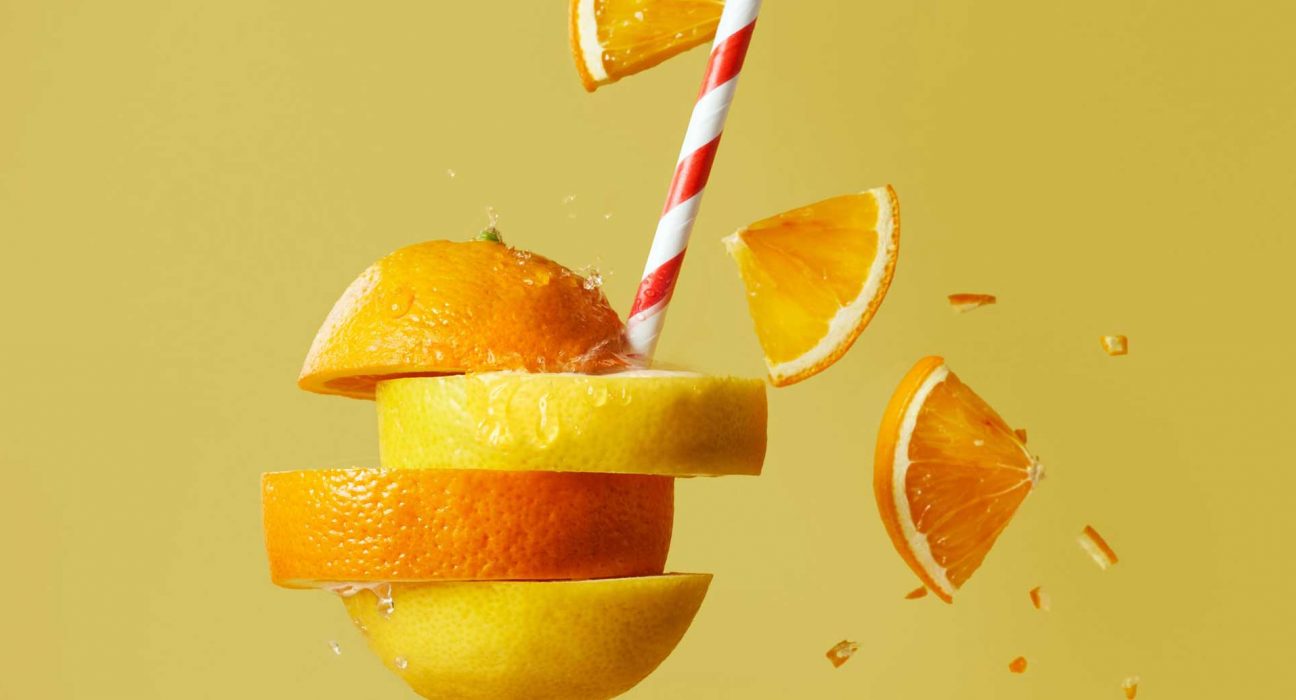 Today I went to have lunch with my dad at a restaurant I have never been to and as we were looking at the menu we kind of d decided on just some congee and noodles. The waitress came by and suggested to him a combo of sort for about sixty dollars and she would apparently throw in something for free. So, my dad agreed to that. Normally the cost would have been under $40 for what we were thinking, but I suppose it sounded like a deal of sort.

It was essentially some vermicelli and crab-based congee and the free item was plain rice noodle rolls with some soy sauce. It was tasty but I don’t know if it was worth the premium price of sort. It made me think how many times when you hear a chef’s special at a restaurant one may assume it’s top tier stuff whereas others will tell you to avoid it as it could be just leftovers they are getting rid of. So it makes you think where when say you get employee recommendations for meals would you assume it’s because they really like it or it happens to be a profitable dish to sell?

The only types of items I know for certain are very profitable for restaurants are desserts. So whenever that is recommended high margins for the business comes to mind.