Any Preparation For A Potential China And Taiwan War
Business

Any Preparation For A Potential China And Taiwan War 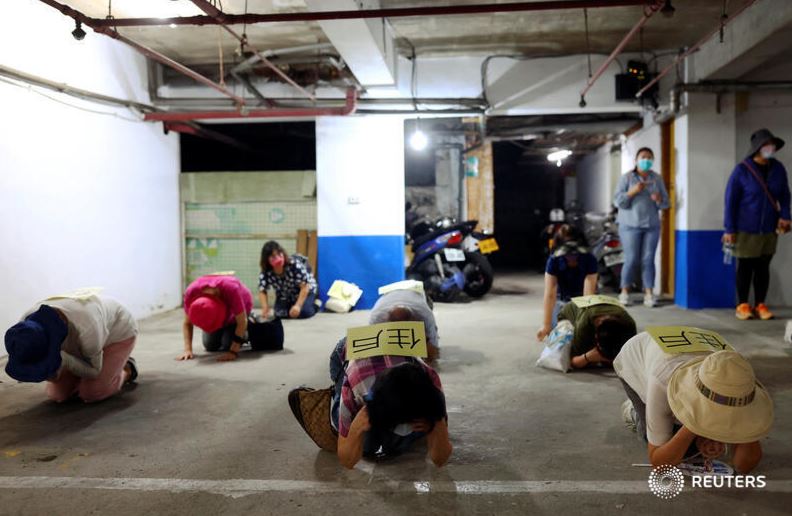 It’s all over the news where apparently China got very upset that the speaker of the United States House of Representatives, Nancy Pelosi, was visiting Taiwan. China has frequently claimed Taiwan is a breakaway province and that other countries should stay out of this ordeal. This visit to them is a sign that the US is taking a side other than China’s and it seemed like as a result they threatened to retaliate in some way.

Now even if you aren’t around that area, a lot of the world relies on Taiwan’s manufacturers for various parts such as computer chips. So a full out war there could immediately have an affect on everyone. Locally in that area you can see they are preparing for a worst-case scenario such as turning venues into shelters. Would you also prepare such as making sure you get say any parts or computers that you were even thinking of?

I still remember the crazy toilet paper hoarding scenario during the lockdowns which was kind of ridiculous as an example. But since this would be an actual war if it happens, would that lead you to just make a purchase on say a computer that you were kind of thinking about just in case this makes all computer products skyrocket in price as an example?