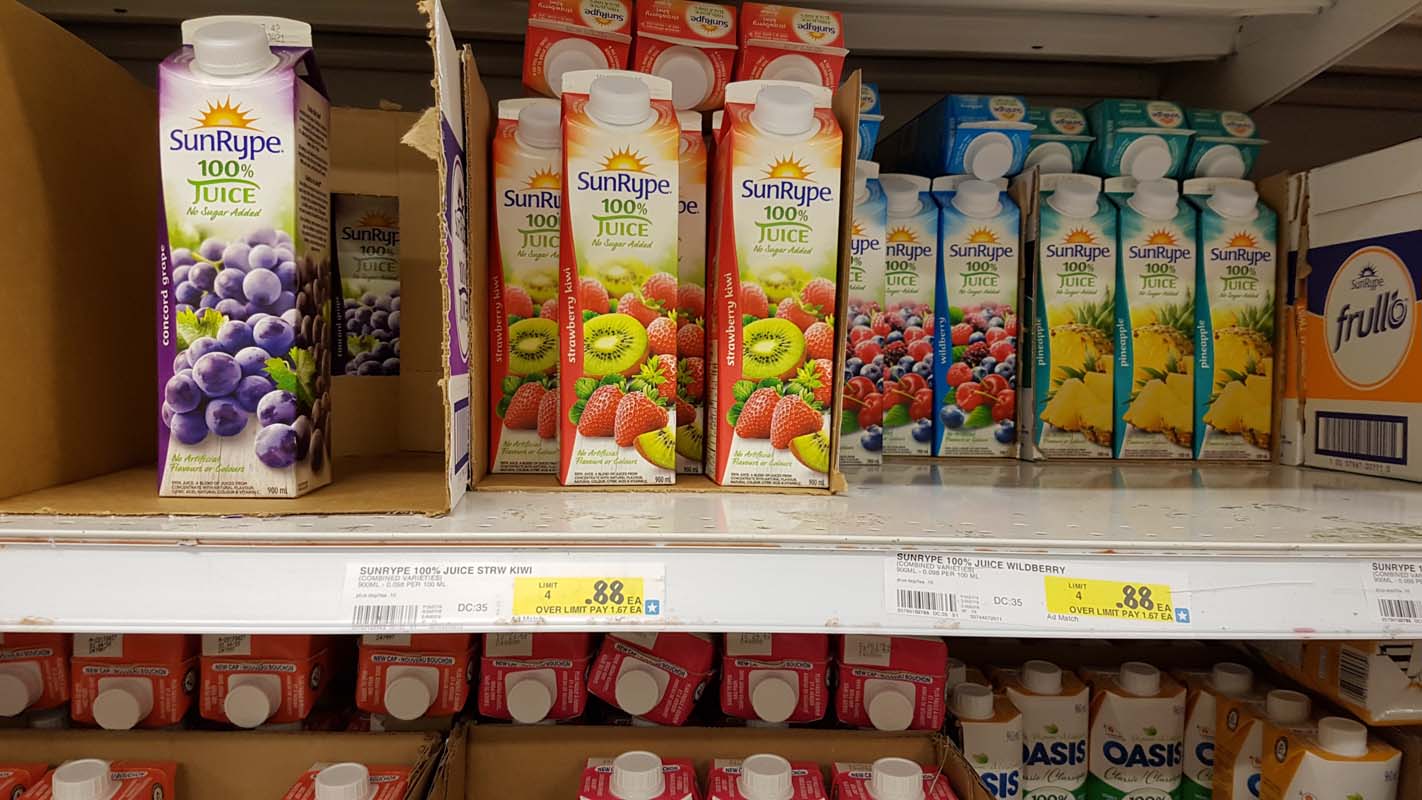 This was a funny story as a person told me the other day that they were shopping for groceries at a Walmart and all they bought was literally some carrots that indicated they were 49 cents a pound. So she took about five pieces and went to pay for it. As the cashier rang it up she indicated that it was about nine dollars. The person had to ask again as that seemed insanely expensive and could be right. But the cashier simply said that’s how much the total was.

So what the person did after was to inform the cashier that they probably put in the wrong code number as at most this whole bunch should only cost about three dollars. Reluctantly the cashier checked for the code and is it turned out she did indeed punch in the wrong code. This was just for one small purchase too. Can you imagine if you were buying loads of items? Most likely for a lot of people who just rely on employees and machines to get the total right you could easily be losing money this way.

For myself I usually go in with a budget in mind which means I am always calculating everything before cashing out. As well, when the items are being scanned I always look at the screen to make sure the process are actually correct. You never know too as the pricing label you saw may have been cheaper than what is ringing up. That often means they have to honor it. Always try and add everything up yourself.