Adjusting For The Outdoor Weather or Changing Your Routine 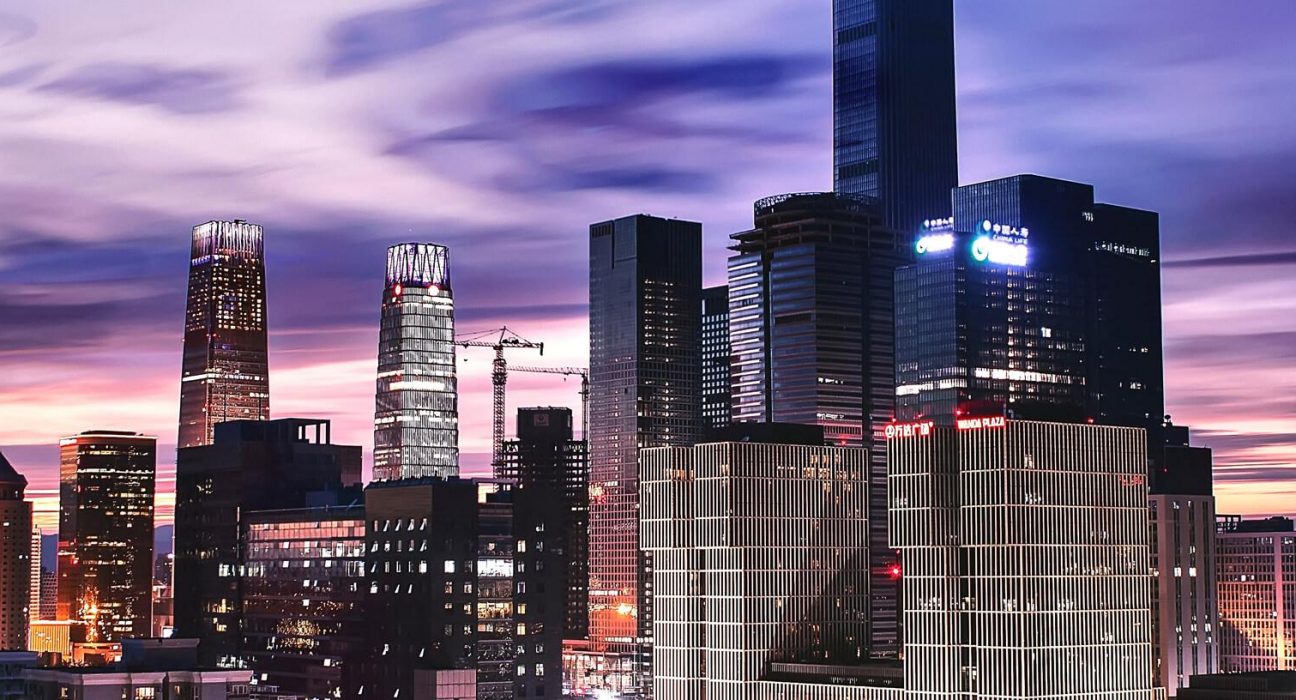 It was very cold today here but regardless I still got my regular routine done which involved walking for over 15km as I researched various shops and dropped off some gifts for family members. Someone then commented to me how that was crazy as it is too clod to go outside for that long. For myself I semi planned for it in the sense of it’s usually cold here during these times and so I had gloves, a thick jacket and some hand warmers as an example. That made the whole trip feel like a normal day for the most part.

But that does make you think like here the other option is to simply re-adjust your routine for the season such as setting everything up to work primarily indoors or at home instead. For example, if you normally got a lot of exercise outdoors then investing in some indoor exercise equipment could work. Or if you normally had a budget to commute such as your monthly transit fare expenses or gas for the car you could instead figure out ways to get companies to deliver you items instead.

So there are two ways of doing it. A mix of both would be sensible. But like for my scenario it works just fine as long as you prepped for it ahead of time versus trying o do everything the exact same as if it is the summertime as an example. I think it is safer to be able to adapt to whatever the weather may be too as I can just imagine when things go down you may not have access to certain conveniences to always stay indoors.