Will Smith Smacking Chris Rock At The Oscars
Business

Will Smith Smacking Chris Rock At The Oscars 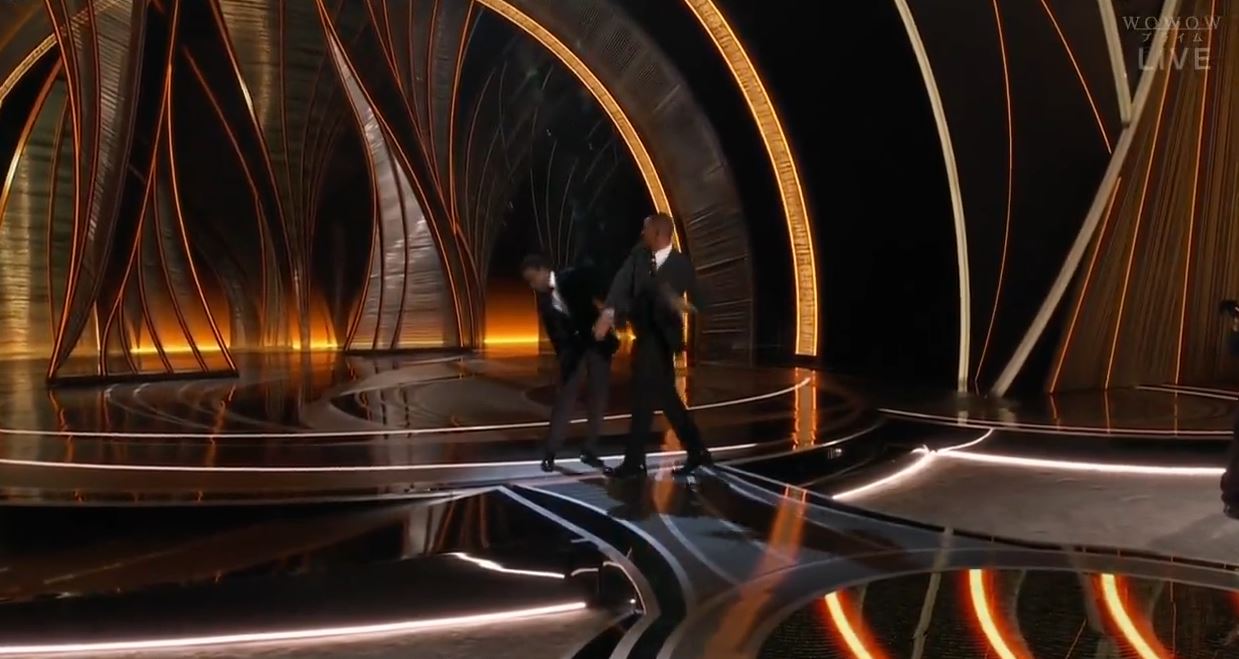 Well this seems to be a bit of news that is making rounds everywhere which I thought would be interesting to see what happen business wise for these performers. During the Oscars award show this year Chris Rock apparently made a joke about Will Smith’s wife, Jada Pinkett Smith, and how she is almost bald and expressing how he can’ wait to see her in the next GI jane movie.

While it looked like Will Smith chuckled initially, his wife didn’t seem too happy and after he got up on stage an essentially assaulted Chris Rock with a hard smack on the face. Afterwards, you could see Will Smith cussing at Chris Rock to not make joke about his wife as he tried to keep his composure. Now there are a lor of theories why Will Smith was that upset such as apparently his wife has a condition called alopecia which results in hair loss. 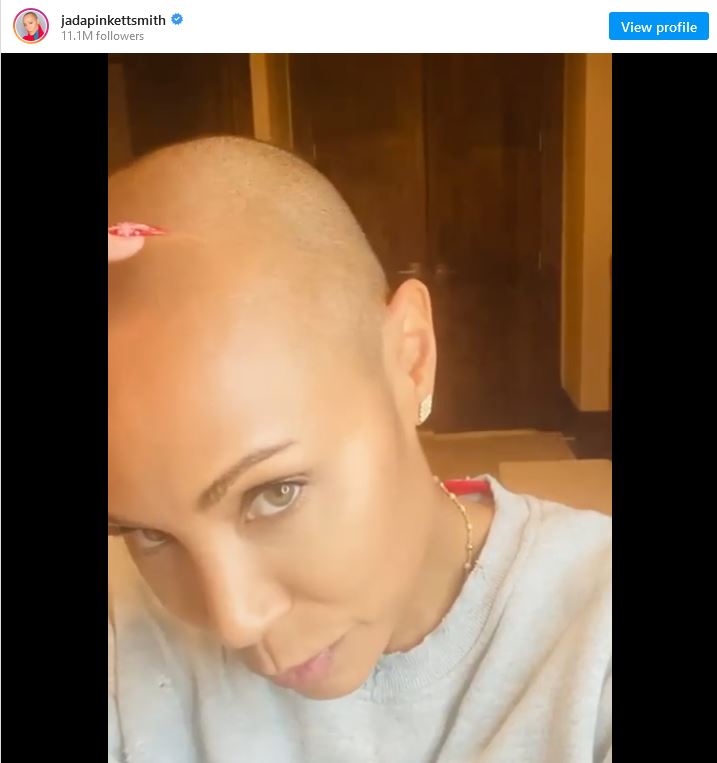 So you can say there that Chris Rock was making fun of someone’s health condition which crossed the line for him. Other people are theorizing that it may be due to some past issues where apparently the couple are in an open marriage that generated some controversy. So maybe all this was simply too much. 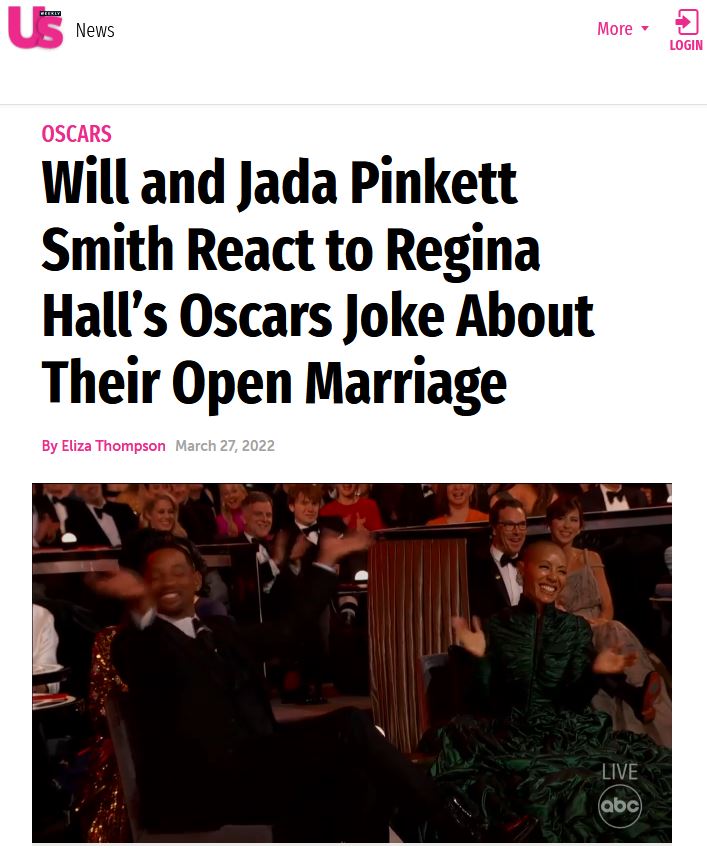 To make this story a little odd, apparently Will Smith won the award for best actor today. Normally that would mean an actor has now increased their star worthiness to demand for even more money as an example, would this one moment essentially erase all his year’s of accomplishments to the point where people will be hesitant to hire him? Likewise for Chris Rock, will people embrace him more business wise for essentially taking the slap and not escalating the situation or will people abandon him for feeling that the joke went too far per se?

Again, it will be so fascinating to see how this turns out business wise for the two performers as either way I would imagine life won’t be the same for either of them.