Trading a Paperclip for a House
Making Money

Trading a Paperclip for a House

What an inspiring story that I just read about one guy making his dreams come true. I just read a story here in Canada about a guy named Kyle MacDonald who was a typical person that had a low income job and one day he decided that he really wanted a house of his own to live in. He then came up with this idea that he would start with this red paper click and find a way to acquire a house with it. He tried to find people who would be willing to trade his paper clip for another item of value and would continue to do so until he got a house. 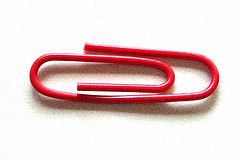 The first trade actually happened here in Vancouver, BC where two ladies traded him a pen that looked like a fish for his paper clip. Afterwards, things kept going and he started to trade for things such as a snowmobile and even a role in a Hollywood movie. Eventually, he was offered a house in Saskatchewan. You can read more about it with pictures of everything he traded at his blog located at http://oneredpaperclip.blogspot.com. 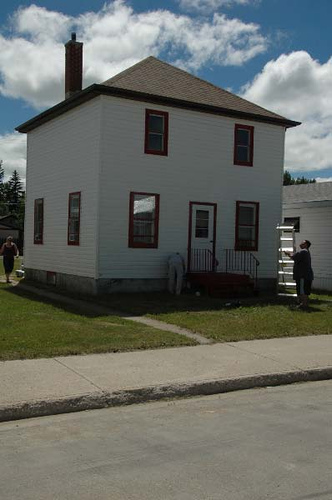 This sure shows that you can really do almost anything if you put your mind to it and that there are so many different ways for people to make money. I think I also read somewhere that a film studio has bought exclusive rights to make a movie about Kyle MacDonaldâ€™s story about this paper clip for a house trade which should be interesting.