Researching Beyond Industry Leaders To Help Save Money

I have been planning and researching a lot lately where I was thinking how getting an action camera may suit very well for some of my projects in the upcoming year. Of course the first company that came to my mind was GoPro and they had a new product offering at about $530. The thing is having a stabilized video was one of my key must haves and from what I saw you pretty much need a separate item to help you with that as just using the default features of the camera didn’t seem too great to me. So after researching that it seemed like I would have to spend another $400 or so. That is getting mighty expensive I thought.

At first I was making the error of just sticking with the well-known brand and so the budget stayed kind of the same regardless of what options I looked at. Afterwards I was researching about a camera that Sony made. While they aren’t as well known for action cameras from what I saw they actual had a pretty decent built-in optical stabilization. The picture quality looked good too and its highest package was about $649. That was a lot cheaper and may make more sense. 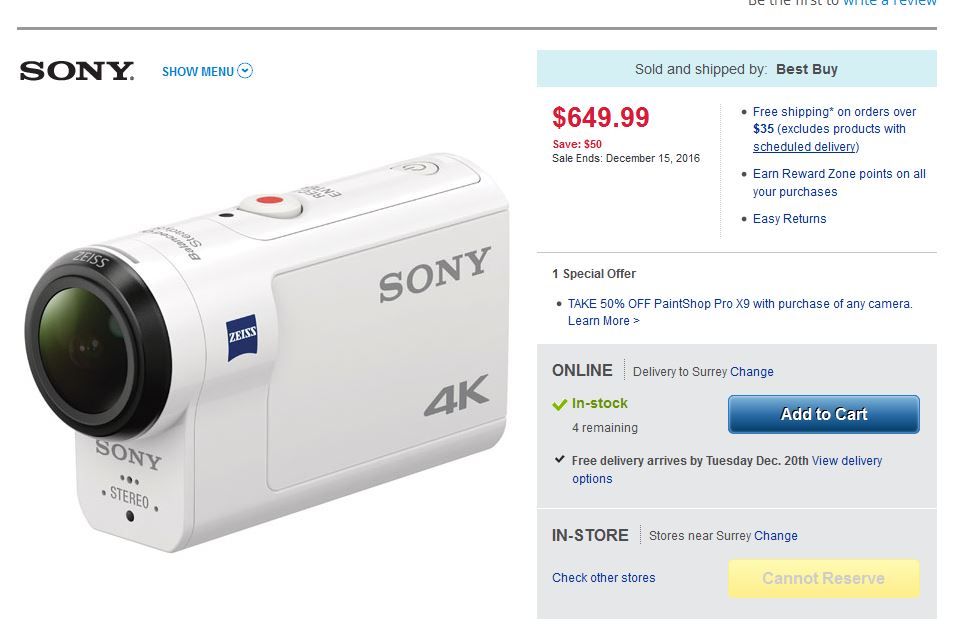 From there I started to look at the lower offerings such as a model that did the same except it didn’t have 4K video. That actually isn’t too big of a deal I was thinking for my needs. But going with this path potentially means a cheaper purchase and less stuff to carry around. I wouldn’t have been able to explore these options if I was constantly stuck in thinking market leaders of sorts are the only way to go. 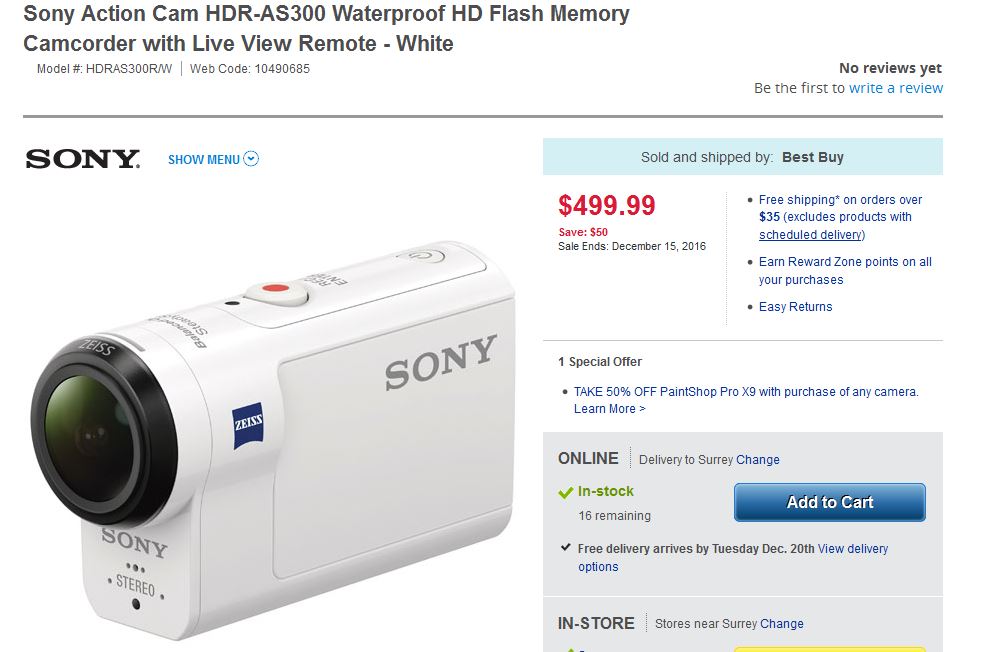 It kind of shows you why branding is super important from a business perspective. But as a consumer getting into the habit of seeing what everyone offers may surprise you as even the smaller guys can often offer a superior product at a cheaper price for what you personally need.