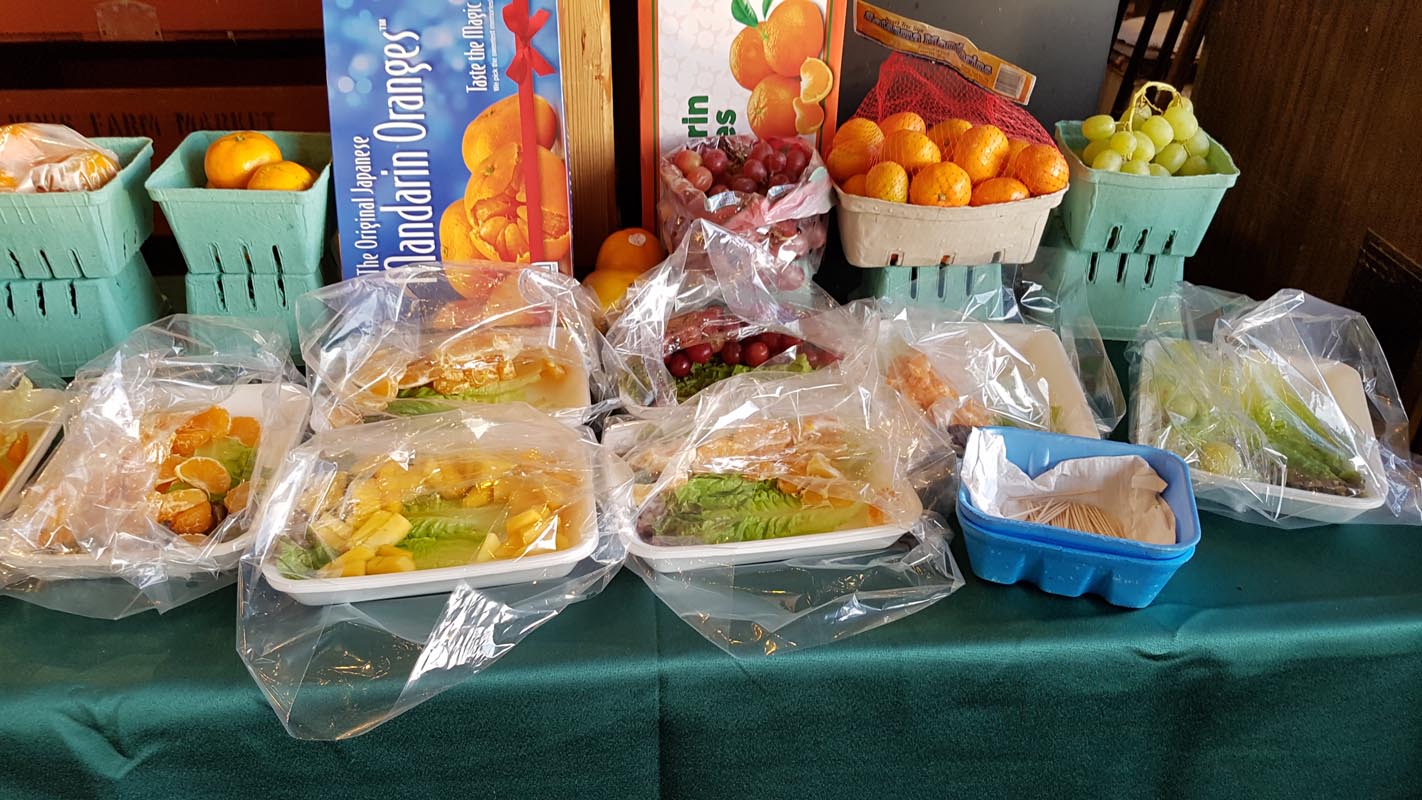 One thing I noticed a lot more in the grocery aisles are frozen fruits. This could be things like blueberries that are out of season which would be an immense savings over buying fresh ones. They can actually taste really good too still. But one thing that got a reaction out of me was the price. A bag that was maybe 750g was priced at about fifteen dollars. You can buy a ton of fruit for that price.

I actually knew a person who was buying about three bags of them because it was a healthy thing to do versus buying candy as an example. But I had to ask why he didn’t just buy fresh fruits and freeze it himself considering the price was so much? His reasoning was that his freezer wasn’t big enough and so this just made more sense. That didn’t make sense to me because if he could fit these bags into his freezer then technically it’s the exact same amount of space as if he did it himself. He wasn’t sure what to say afterwards.

Then he started to say how it takes too much time to do it himself. Again, to me it didn’t make sense as you literally just put it in the bag and let the freezer do its thing. It made me think how many times we over-complicate or make things sound difficult when they are super easy to do. Is it just an excuse not to do it because it takes a little extra effort? You can save so much money where in this case I would dare to say you could probably save almost sixty percent off your grocery bill.