Literally Running Out of People To Hire
Business

Literally Running Out of People To Hire 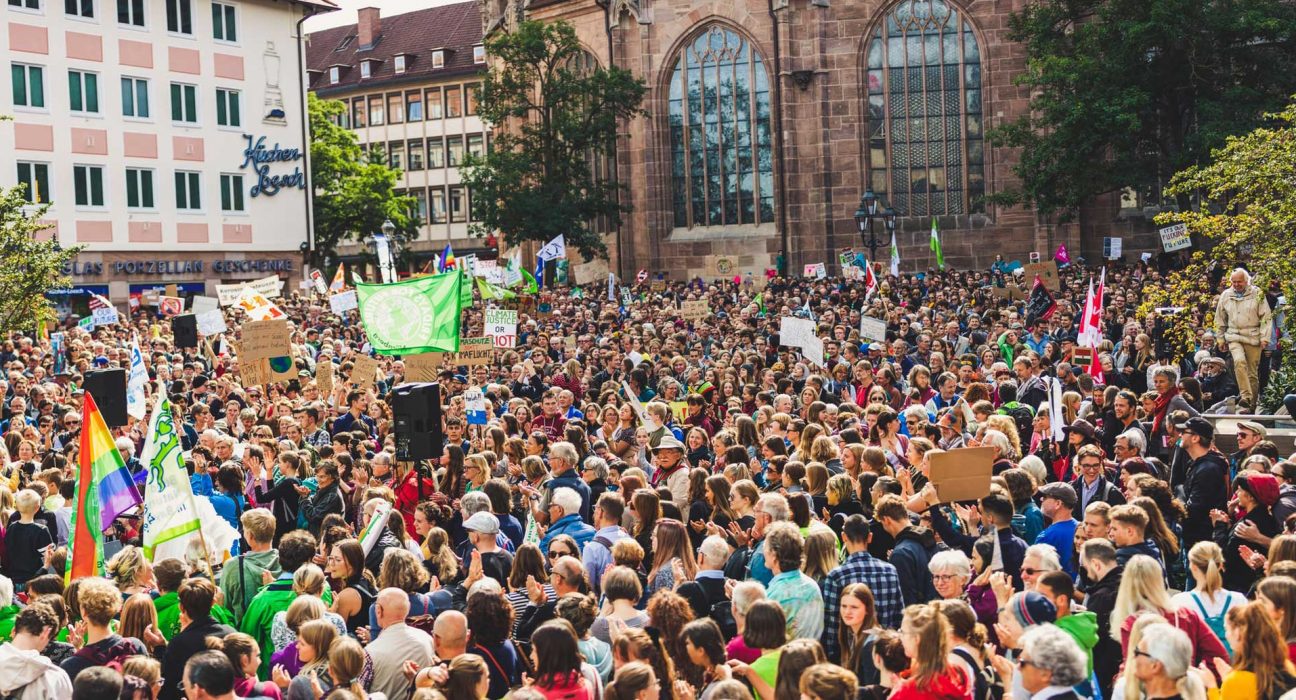 There was an interesting article today I read that talked about how Amazon may be in trouble when it comes to manpower where it seems like they hire and turnover so much people that they are literally running of people to hire. Imagine that as it doesn’t sound accurate huh? Then again, I suppose it can make sense if you grow as much as they do.

So the solution was to either change the company’s philosophy in regards to how much they make people work as an example in an effort to retain talent or they would have to change business operation structures such as having autonomous robots do a lot of basic work. I don’t doubt things like robots and drones will be the way of the future.

Again though, it just seems so far fetched where a company could be in a position where they could have potentially exhausted a whole population in a specific area huh? Now apparently that was supposed to serve as a lesson for anyone who is considering following the business philosophy of Amazon in terms of human resources.

It does make you wonder where at what point in terms of profitability would you consider say hiring an excess number of workers in an effort to ensure that your current talent pool won’t get burned out? In early stages that is unrealistic I would imagine for most people’s businesses where if one is struggling o stay profitable hiring too many people is probably the last thing on your mind.