Recently in one of the stores here there was a coupon offer where people were able to buy a dozen eggs for about $1.49 each which is a great deal. In order to prevent people from just buying the entire stock there is a purchase limit of two and any additional amounts will be charged at the non-sale price. So here was the interesting thing. Apparently people discovered that there was a glitch of sort in the system where you could literally buy as much as you wanted and you would get the discounted price.

While there were many celebrating this as they saved so much money, there were others who had the mindset that this isn’t good as it is a form of stealing when you take advantage of errors like this. So that really got me to think, would you consider this the same thing as fraud and theft? Or would you view this in the same vein as a company messing up with an advertised price where they have to honour it? 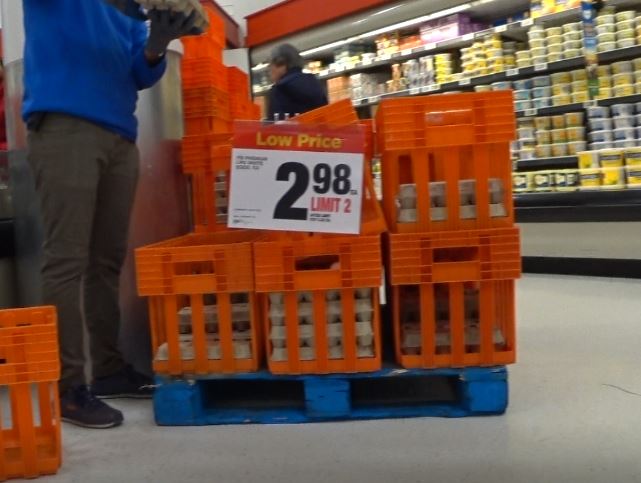 That’s hard to say but generally speaking a pure fraud would be like some people who try to return merchandise for products they bought at another company which was on sale to hopefully get more money back claiming they lost their receipt. I know sites like Amazon usually have tons of price errors that people take advantage of where in those cases I don’t usually hear people questioning the ethics of it. Does it come down more to whether or not people think taking advantage of errors would bankrupt a company or not? It’s just interesting in that sense of the consistency on when people would feel it’s fair game versus it being wrong.