Going With Stereotypes For Business or Not 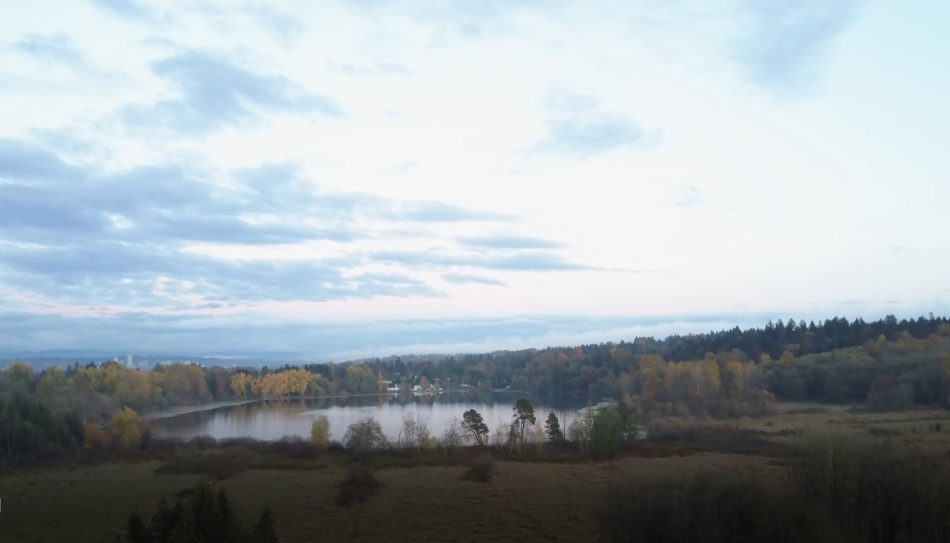 This was definitely a controversial way of doing business where ultimately the person was saying it’s all business where even the participants understood and were on board. Imagine running a company that sells people various daily items where if you wish you can ask an expert of sort to help you make a decision. Nothing too new about that right? However, in this case apparently the businesses strategy was to intentionally cater to people’s stereotypes in believing people of certain colors must be more knowledgeable about certain topics.

For example, since many assume a Chinese person is good with tech as a result a Chinese person is hired for the role. Because people often see a lot of black people in the NBA then the person representing the basketball section happens to be black. I guarantee there are a ton of people saying how bad that is. But to them it’s just a way of doing business. It makes you wonder though how many companies actually do this without officially admitting to it on record.

For example, I know a lot of companies in China actually do try and go out of their way to attach say a Caucasian North American with a company in an executive role as they are literally doing it for image perception where a lot of people would automatically think the company is big and successful as a result. I wouldn’t doubt that these kinds of things happen more than most people would admit to.