Given False Answers When The Money Doesn’t Seem Worth It 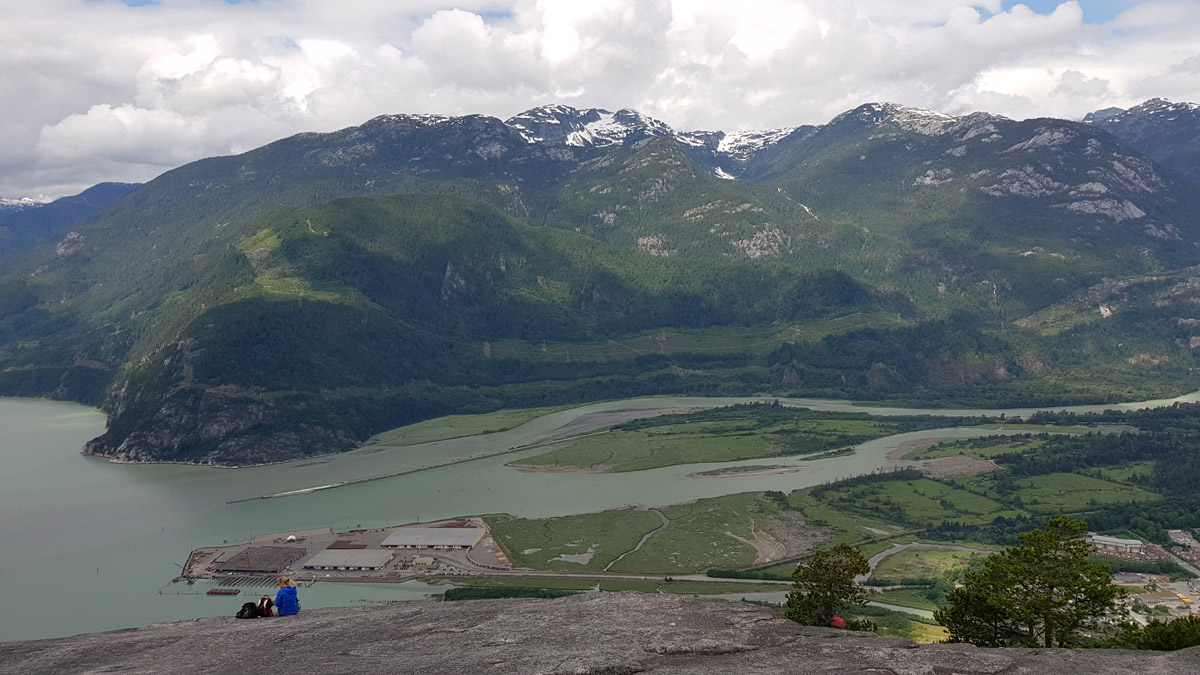 Usually when you walk into a store with employees in a specific department you would expect them to know more than you if you lack the knowledge in a specific area. This should help you make informed purchasing decisions as an example. The other day a person was telling me that everyone was telling him that an app he was using on his phone was unrecoverable account wise where the issue was simply he lost his password. You could easily just use the lost e-mail function as an example but he wasn’t too tech savvy and so he went into stores for help. But because so many people told him it couldn’t be done he just believed it.

It made me think how many times when you go and seek professional advice you can often get fake information like that because they don’t feel they can make any money off you so they would rather not waste their time. I have seen that in other ways too such as a customer wanting answers about why certain things can’t work where because the employee don’t want to spend more time on it they just make something up that sounds good to get them to leave.

That’s why it’s good to at least do some kind of research whenever you are trying to learn new things. You don’t need to know everything but it’s better than nothing where you won’t be vulnerable in simply believing everything the sales person tells you.