Feeling Sorry For Low Income Self Employed CERB Paybacks or Not 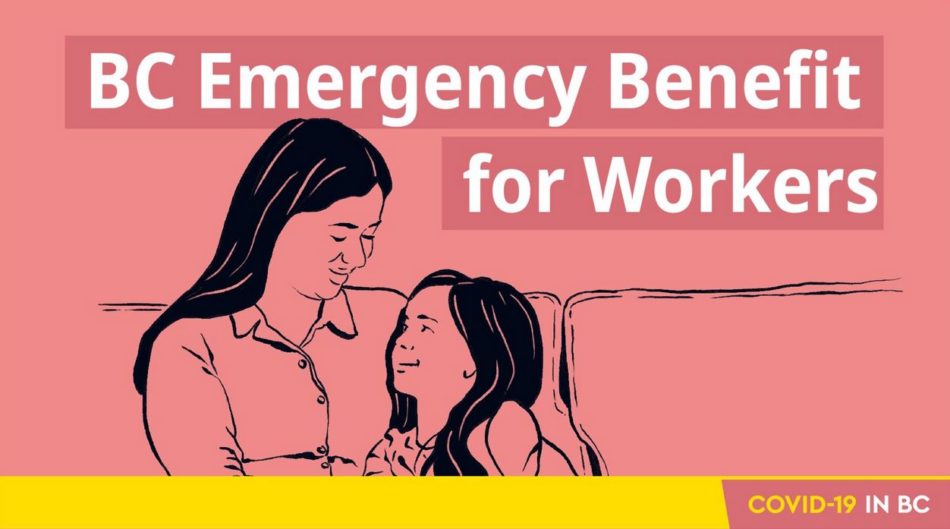 During all this pandemic, here in Canada there was that CERB program in which Canadians could get $2000 a month as long as their job or self-employment income has been effected by all the COVID-19 shutdowns. As well, candidates must have made at least $5000 in the previous year in order to qualify for the benefits. Originally it was worded terribly where if you even made one cent then you technically don’t qualify. But because of the changes even gig economy workers were now eligible to receive funding support.

Now while there were people who were clearly taking money without being qualified such as individuals actually registering children, recently there has been a lot of stories of Canada revenue asking people to return the funds due to them being ineligible. The most common story theme I am reading are self-employed people who were registering for the benefit based on their gross income versus the net income to meet the $5000 minimum. As we all know gross income is just your sales before expenses which can be drastically different.

Here were some stories of people receiving about $14,000 worth of benefits who were then asked to return it all back before the end of the year to avoid any kind of penalty. Some people are fighting this though saying it wasn’t clear to them on the website that they were supposed to look at their net income. As well, they can’t pay it back within that time as they spent it all. So the debate is, do you think a person in that situation should be exempt from paying it back due to what they say was not clear instructions?

I think the kind of shocking thing to me with stories like that is how if you were used to and were able to survive on less than $5000 net income the previous year it is kind of amazing that a person essentially blew well over double their net income in just a few months to say they can’t pay it back. You would think a person would be super frugal to be able to live on less than $5000 a year.

Funny story I heard about low income before is how a very frugal person I knew actually got audited by Canada Revenue because it just looked so suspicious on how someone can make so little but still survive. The guy was definitely legitimate as he was an artist that didn’t make much but lives with the essentials. He even said they were shocked when the story checked out.