Compensation For Business Problems Created By Others or Not
Business

Compensation For Business Problems Created By Others or Not 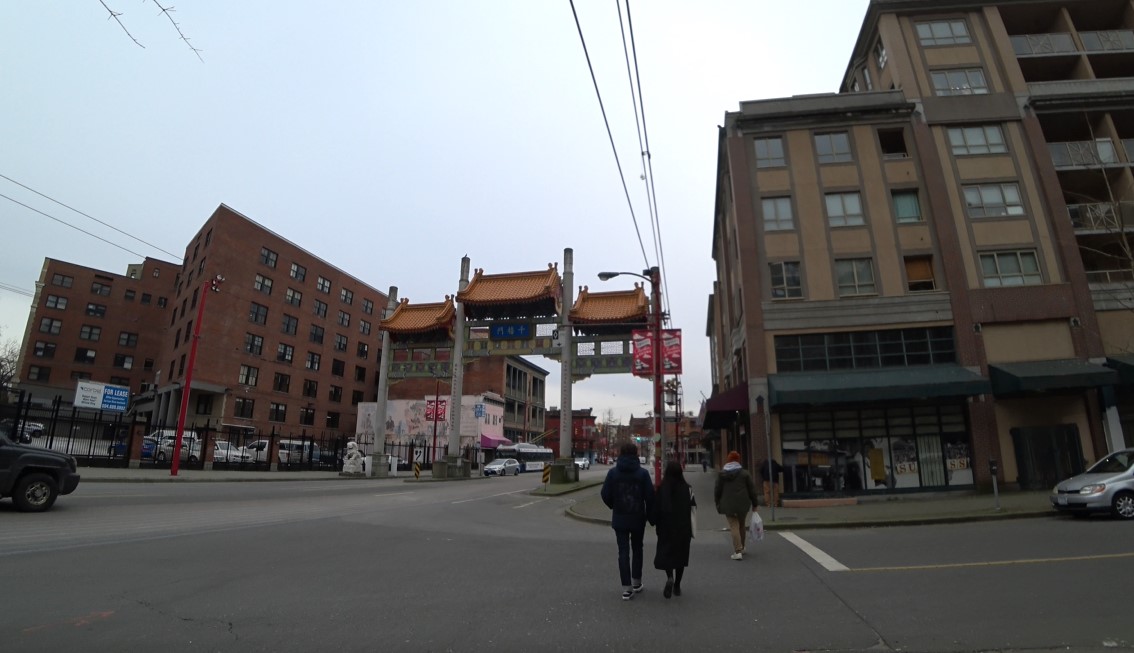 I was reading how it sounds like Ontario is going to implement another gathering restriction due to fear of COVID cases and new variants which may actually create even more chaos for ticket based businesses. For example, imagine a stadium that has sold 20,000 tickets awhile ago for a sports game and now with the new restrictions they can only allow say 10,000 people in the stadium. What would you do there considering everyone has paid for a ticket already?

This issue will be true even for smaller venues such as a movie theatre if people already purchased tickets ahead of time. So in that scenario would you as a business scramble to find a way to handle this such as deciding who to refund and who to allow entry? Or would you be in more of a position to demand that you as the business be compensated by say the government for all the losses where they should have to deal with it?

Either way I would imagine everyone needs to figure it out themselves, but it’s interesting as not everyone expects say compensation in the matter and just takes it as an unexpected business disaster per se.